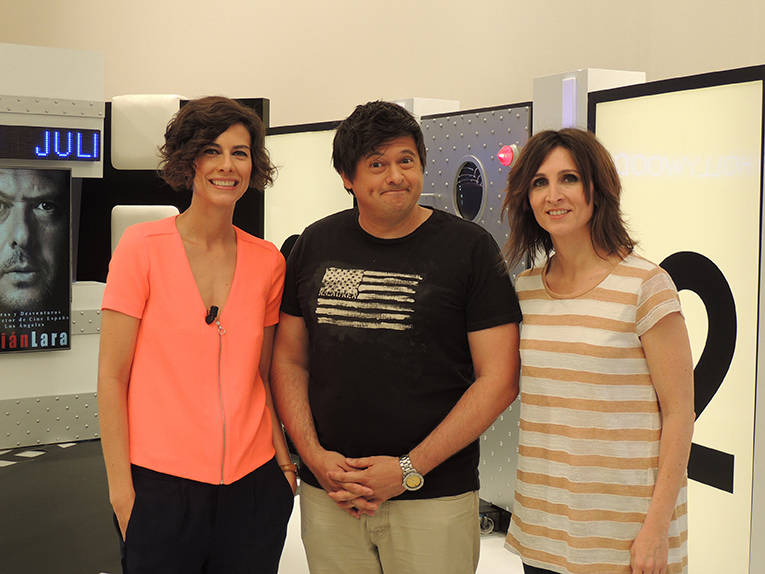 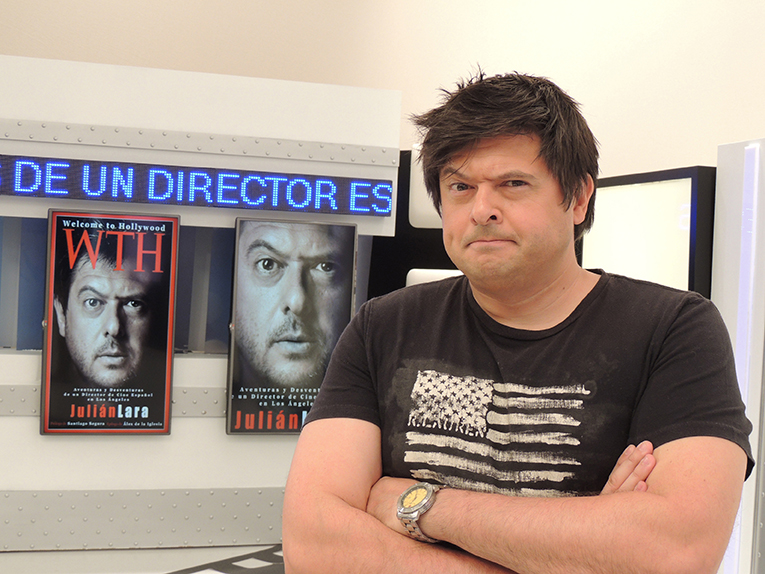 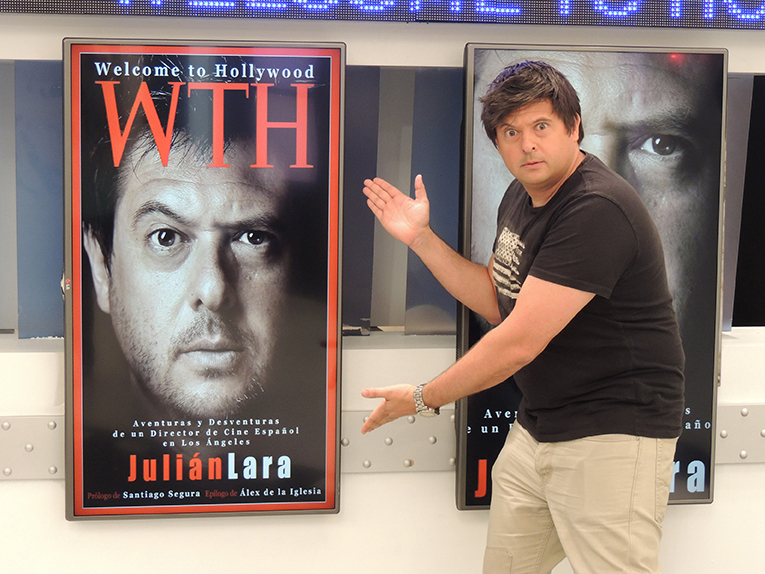 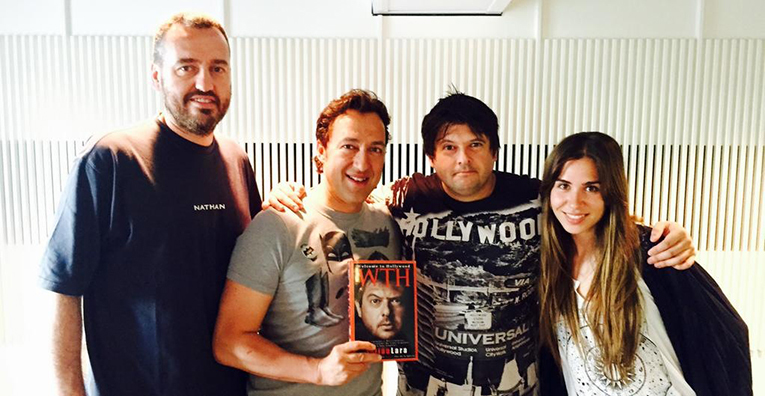 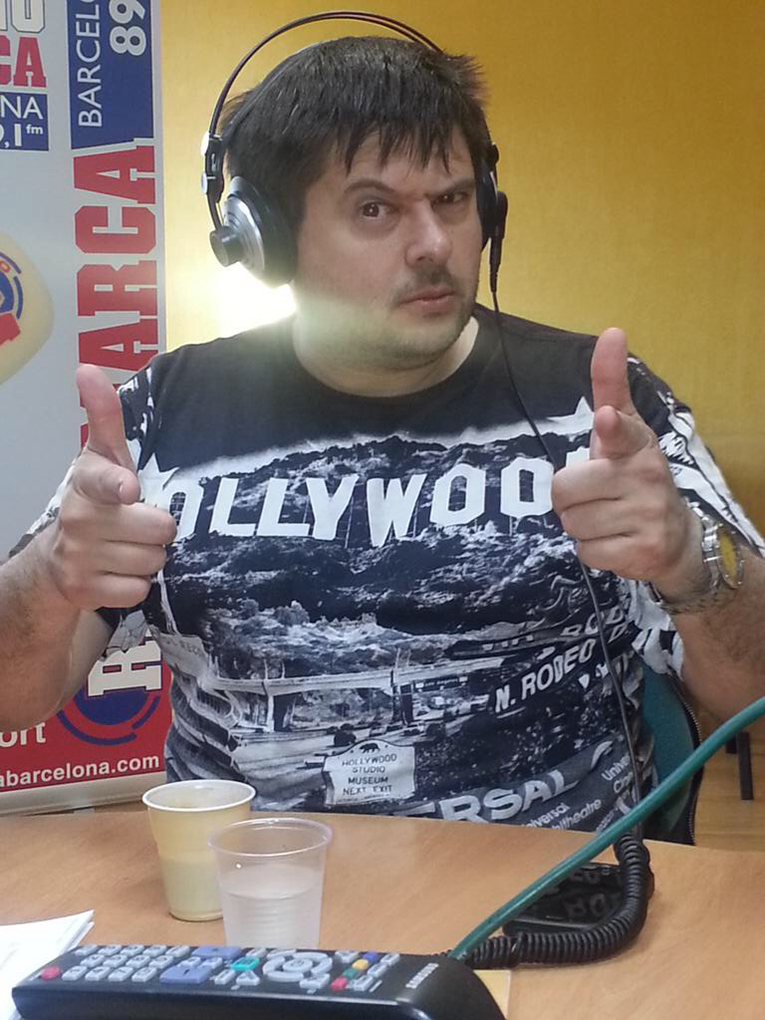 I have always been on the media, but during the year of 2015 I was promoting the release of my book ‘Welcome to Hollywood’ on every magazine, newspaper and radio station in Spain. Of course, I couldn’t forget about the television.

I was interviewed in two of the most successful morning radio shows in Spain, at M80 station, in the program ’80 y la Madre’, in Madrid, and at the legendary radio show ‘La Claqueta’, at Radio Marca in Barcelona.

Also, I was so fortunate to be able to participate in the most important TV shows related to the movie business: ‘Días de Cine’, in public TVE network, and ‘Tentaciones’, aired on the prestigious private network Canal+, now called Movistar+.