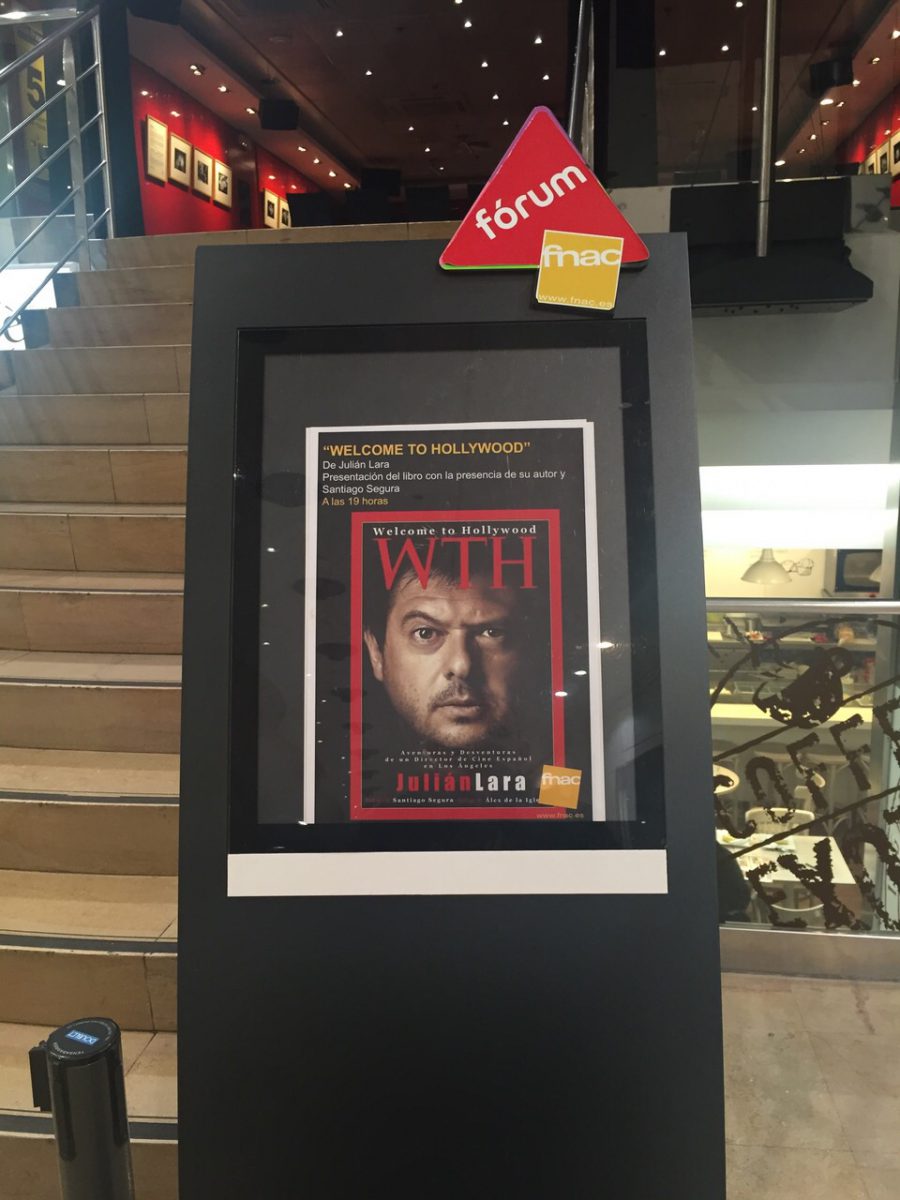 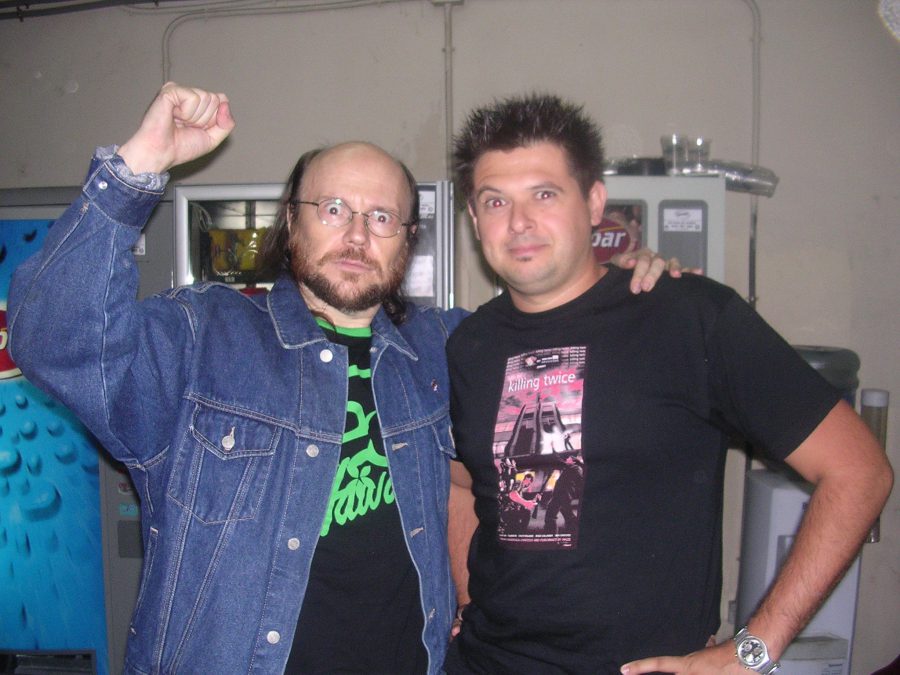 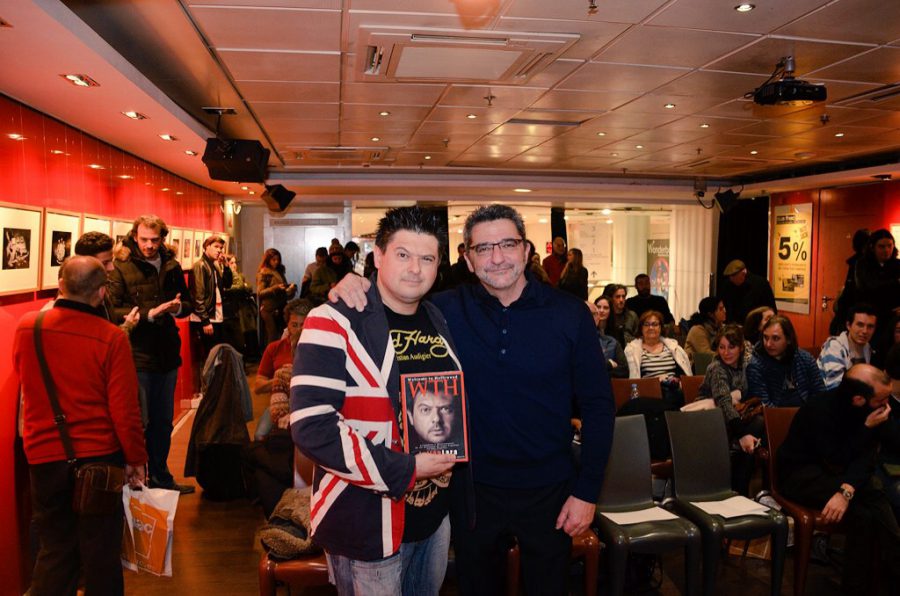 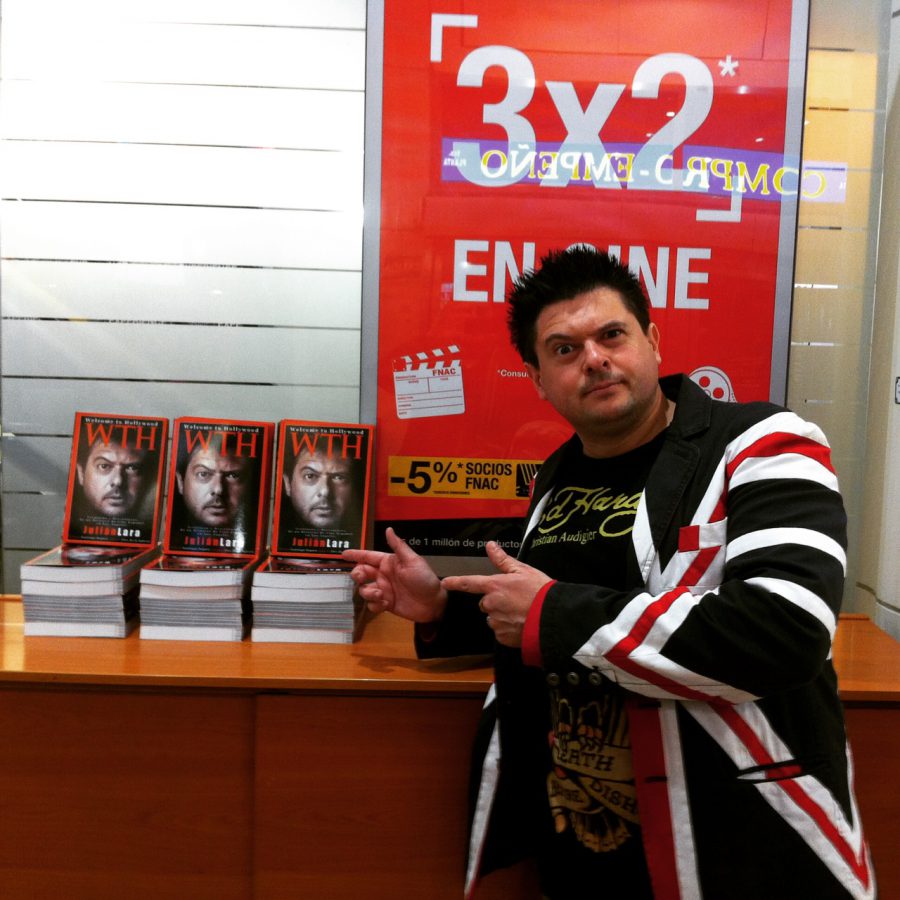 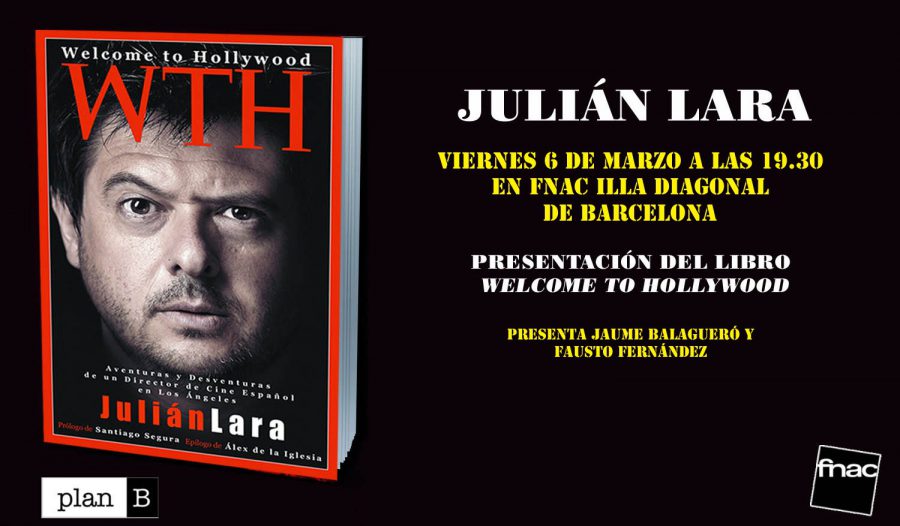 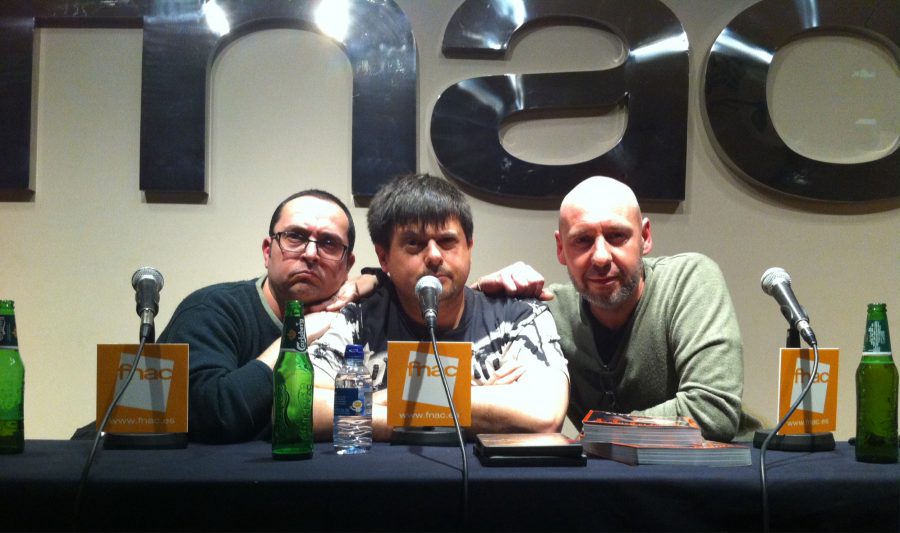 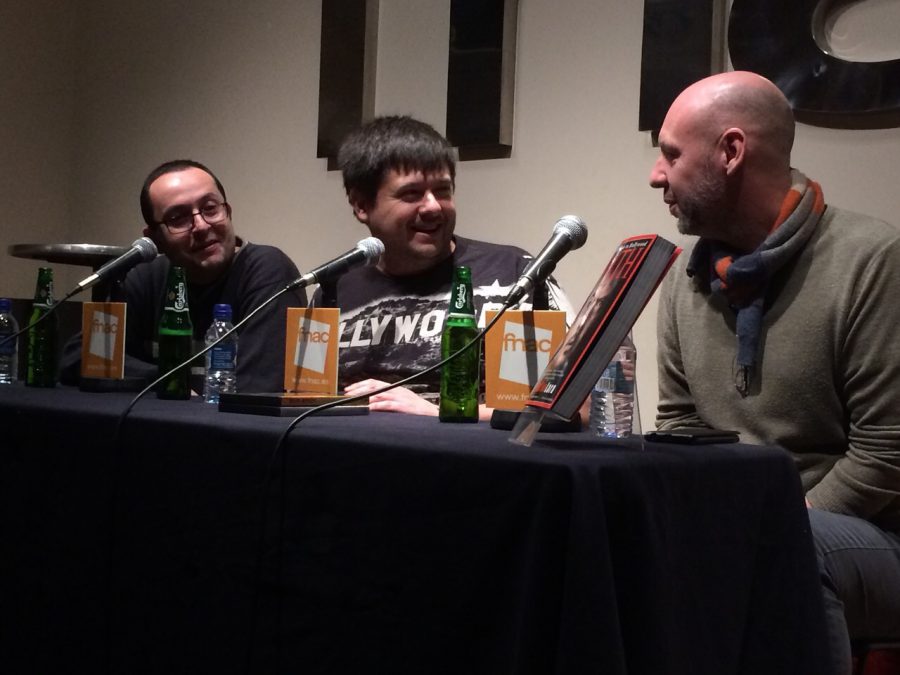 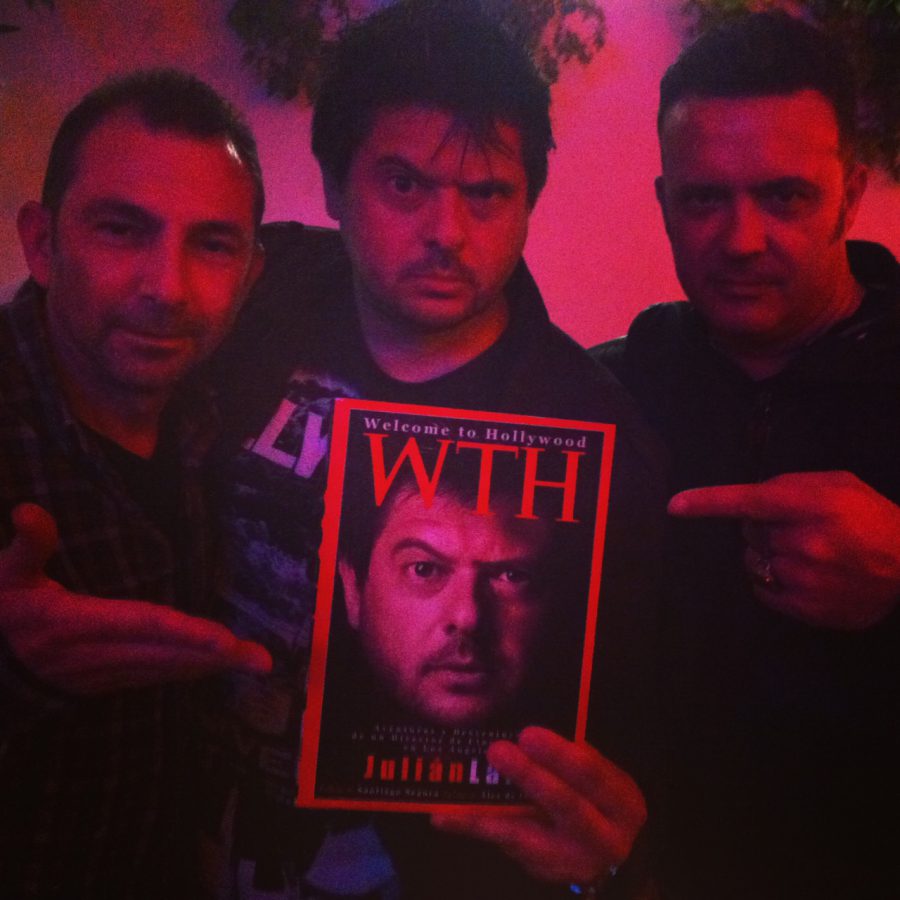 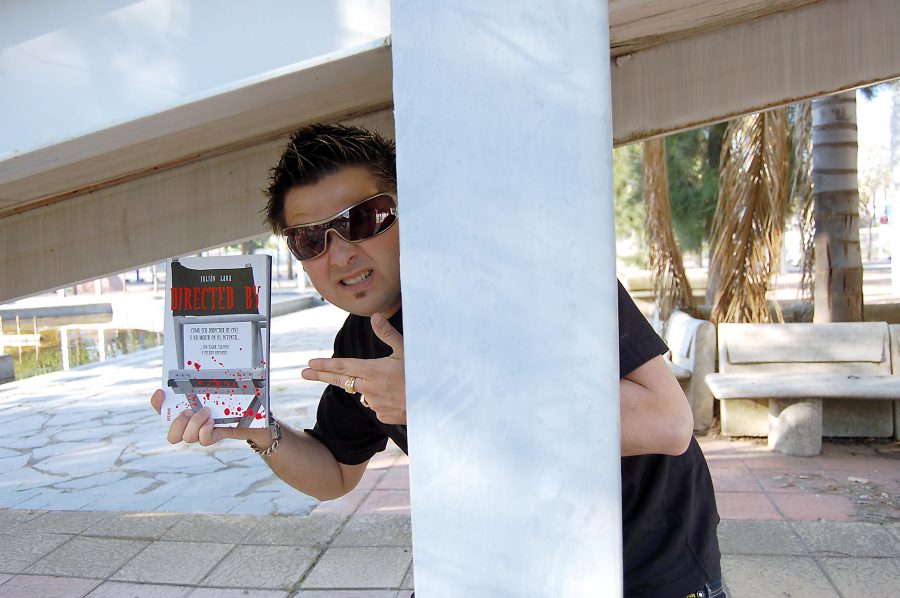 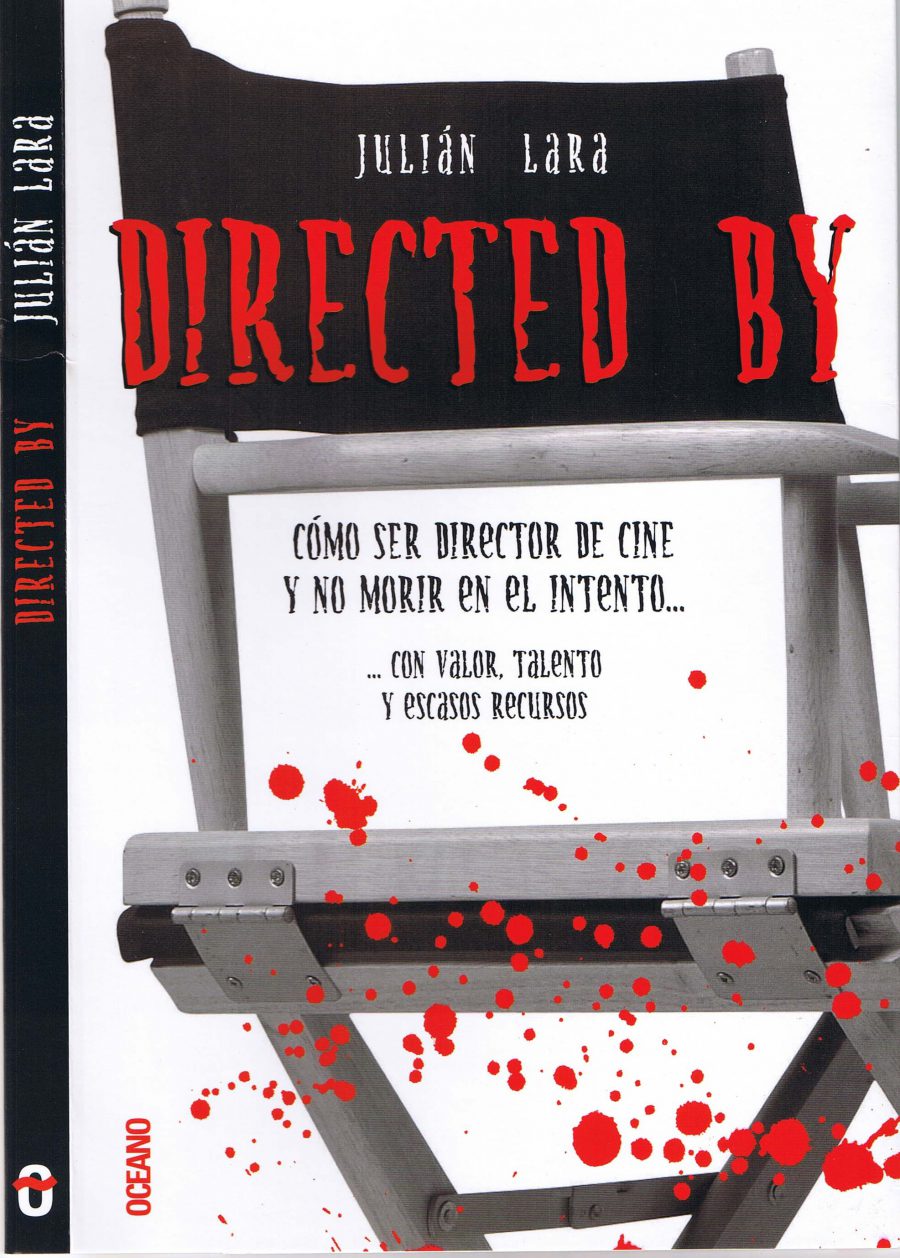 I have written two books. The first one was titled ‘Directed By’ and was released in 2006 by the editorial company Océano, for Spain and Latin America. The book came out with a foreword by Nacho Vigalondo and a collaboration by Álex de la Iglesia. It is a book for beginners.

My second book, ‘Welcome to Hollywood’, was released in 2015 by Dolmen Editorial with great success among the filmmaking industry. Some of the most important collaborators are my friend Santiago Segura, who wrote the foreword, and Álex de la Iglesia, who wrote the epilogue. Also, Guillermo del Toro and Jaume Balagueró gave me some nice quotes for the backcover. It is a book for professionals.