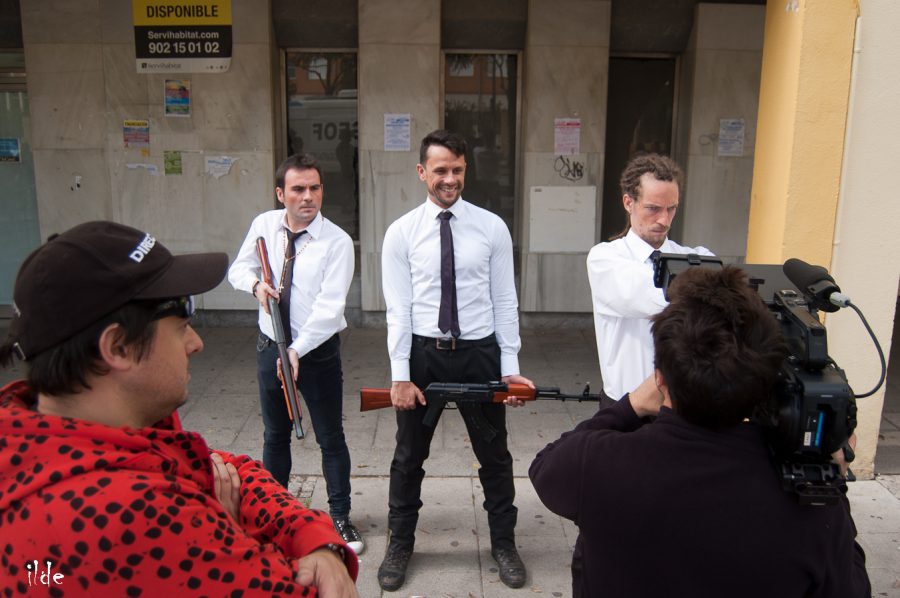 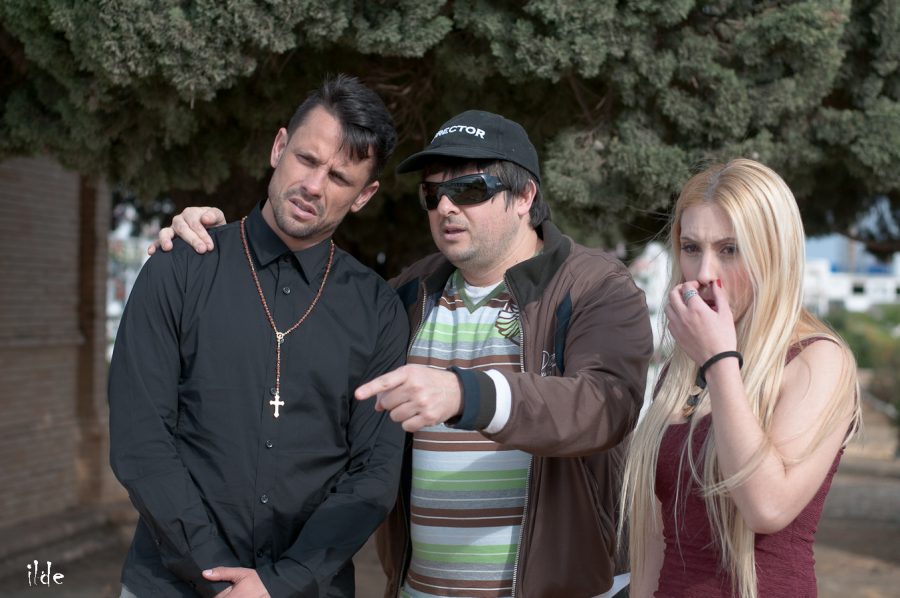 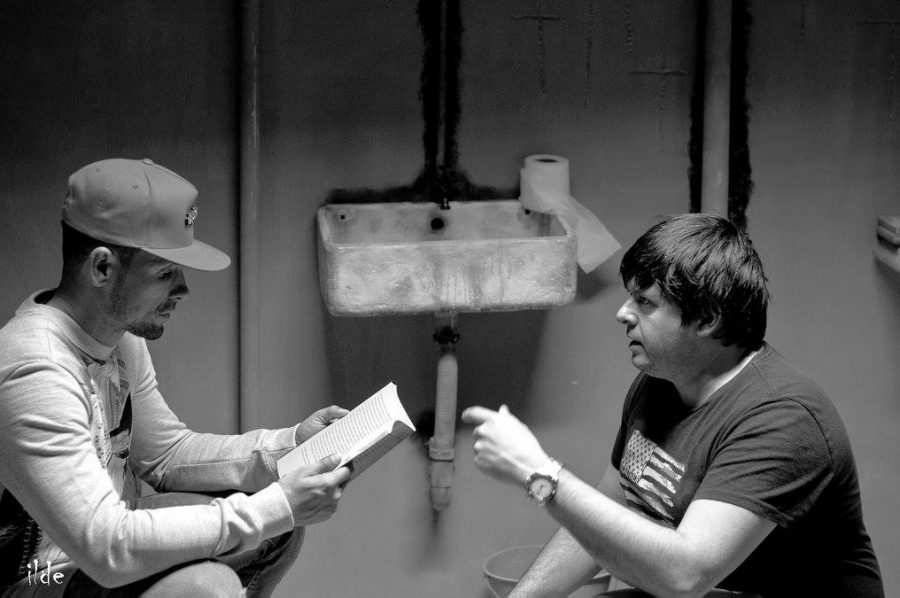 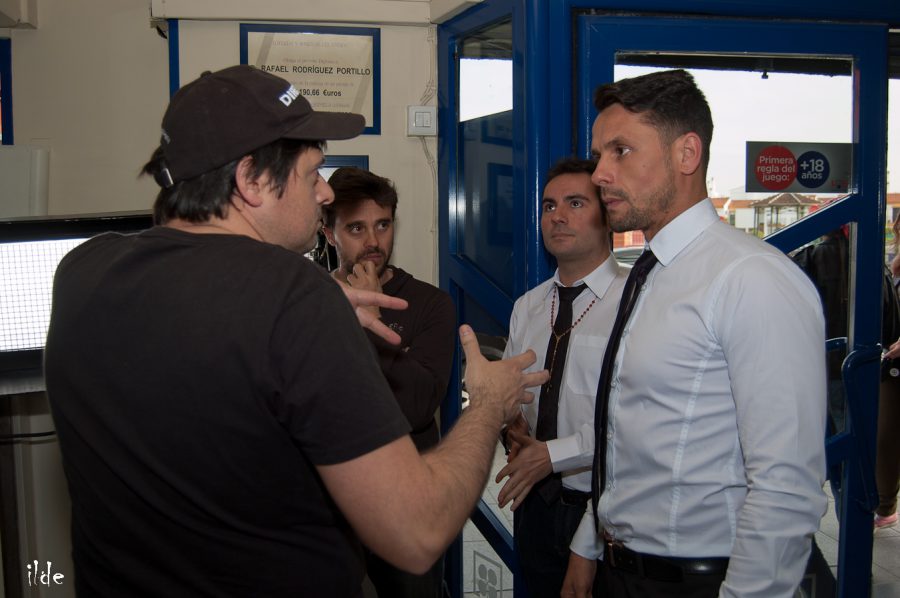 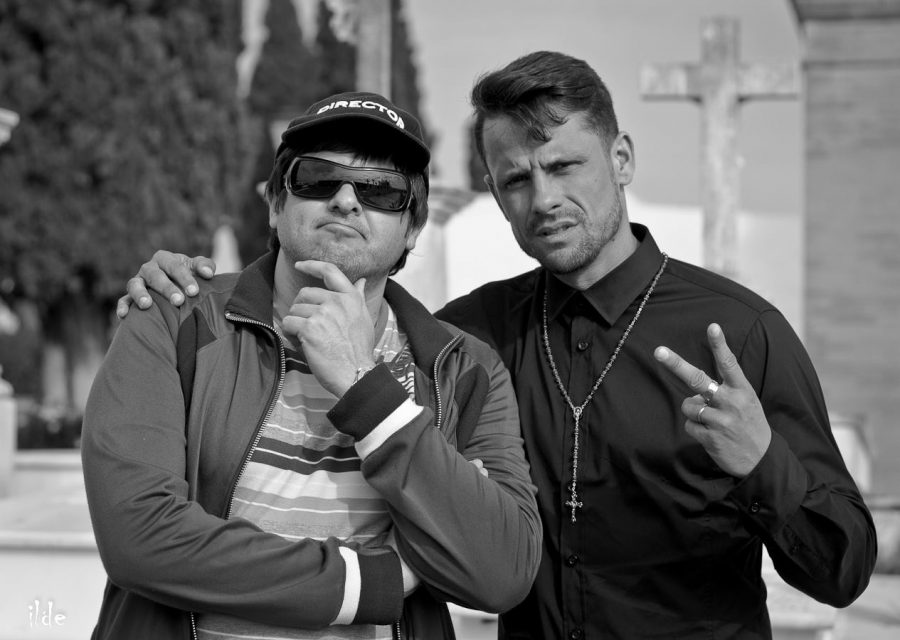 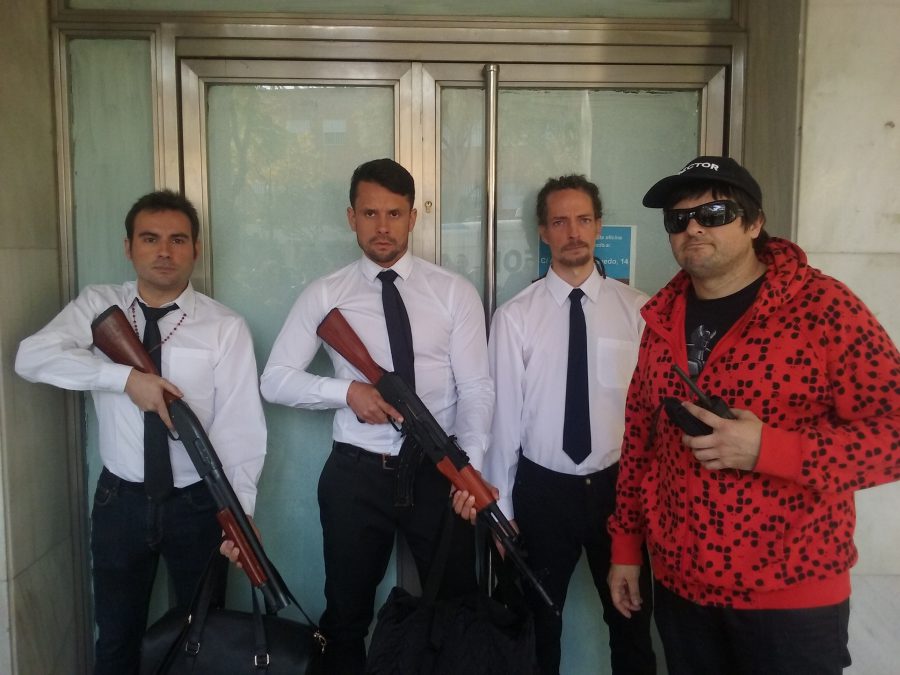 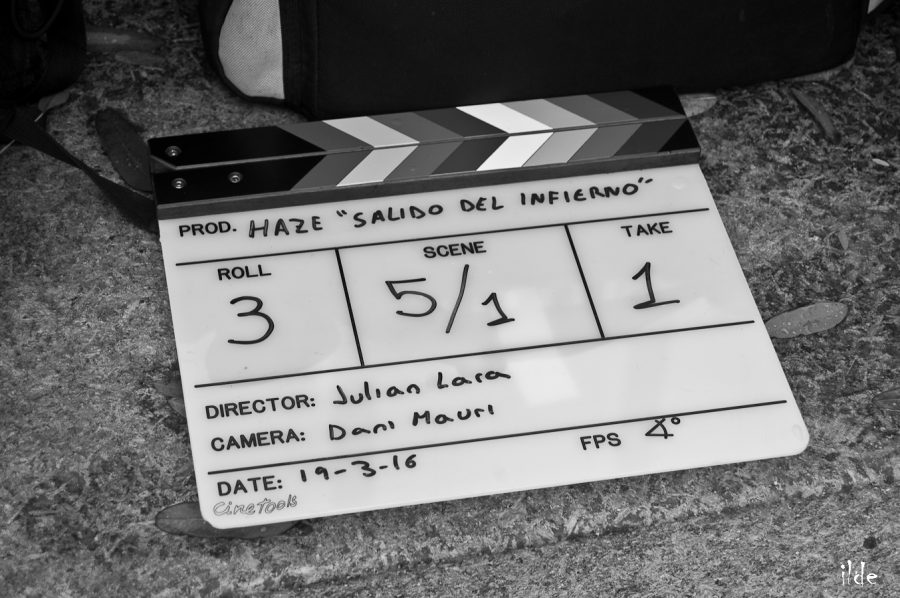 One year later, in 2016, Haze and I got together and shot another music video for his label Warner Music Spain. The success of the previous music video made us go beyond limits and we shot the violent story of a bank robber and his gang, we made almost a movie but in the music video length.

Located in Buenos Aires, Argentina, with some exteriors shot there, most of the filming took place in Sevilla, Spain. There the police assisted us with cars, the precint building and their own equipment. The result is a powerful but dramatic music video titled ‘Salido del Infierno’ that you can see on Youtube, and on this website.