“Julian shows great love for the zombie genre and his dark humor is bound to delight fans of ‘splatter cinema’.”

I am Julian Lara, a filmmaker from Sevilla, Spain, based currently in Los Angeles. Since 2001 I have been directing, producing, writing and editing stories for the screen.

I have been making movies, short films, documentaries, commercials and music videos. I’m very passionate when making a movie because storytelling is my life.

Filmmaking isn’t just my job, is my way of life.™

Till Death Do Us Part 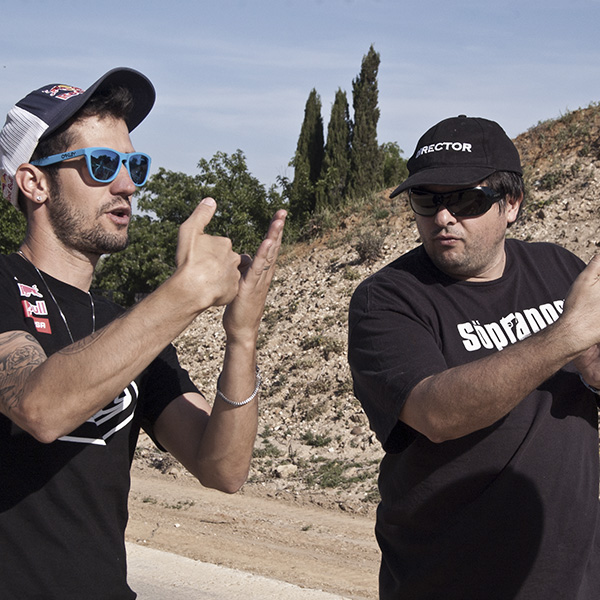 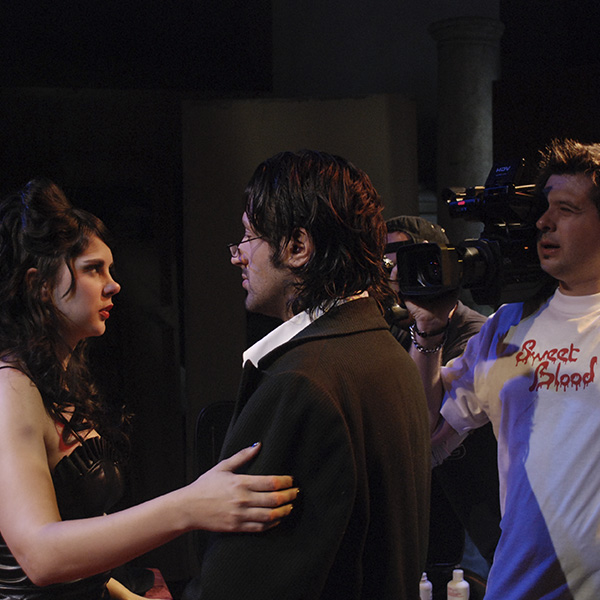 Julian Lara was born in Sevilla, a beautiful city in the south of Spain, in July of 1975. In his childhood he tried to make his own movies by drawing them as if they were comic strips. But very soon he began making his own animated short films with his father’s home video camera.

Years passed by when he decided to become a real filmmaker, therefore he founded his company Evil Night Productions, dedicated mainly to shoot the horror and fantasy movies and short films he wanted to make, including his saga of the ‘Deadhunter’, a Julian Lara’s trademark.

Julian Lara also wrote a successful book titled ‘Directed By’, which was sold out in Spain and Latin America.

Despite his success at film festivals and home video releases in many countries, thanks to his movies and short films, Julian Lara wanted to improve his filmmaking career by studying his Film Degree.

In 2010 he moved to Los Angeles where he enrolled at The Los Angeles Film School, in Los Angeles, California, where he graduated with Honors.

Awards, reaffirming Julian’s talent in the movie business, and even garnering the approval of the zombie Master George A. Romero.

Back in Spain, Julián Lara wrote his second book about the movie business, titled ‘Welcome to Hollywood’, a bestseller in Spain, acclaimed by important filmmakers such as Guillermo del Toro.

In the last years, Julian directed some music videos for the recognized and prestigious brand Warner Music Spain, and in 2017, on his 15th anniversary as a filmmaker, Julián Lara moves back to Los Angeles to continue with his successful filmmaking career.

Do you have a story to tell?

Will be a pleasure to make it real for you.