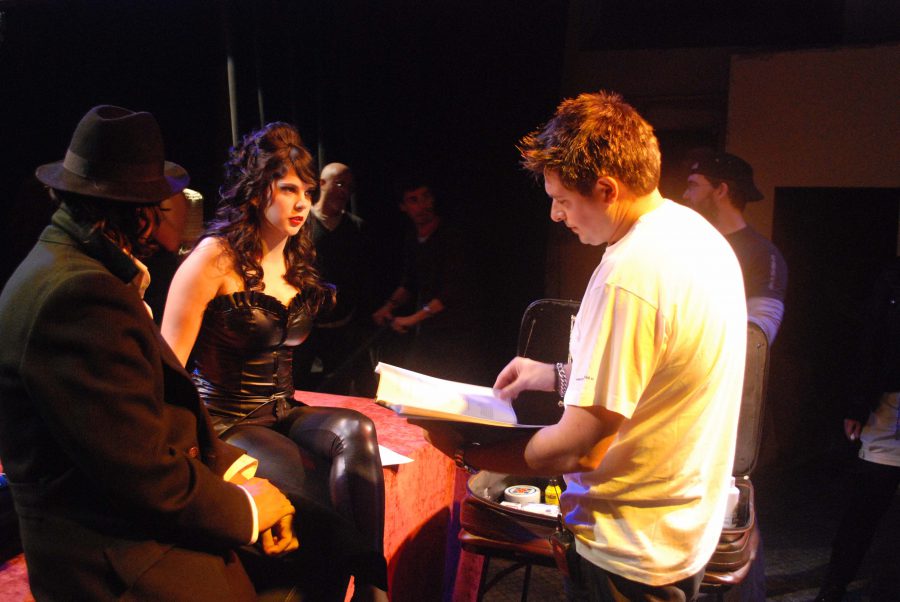 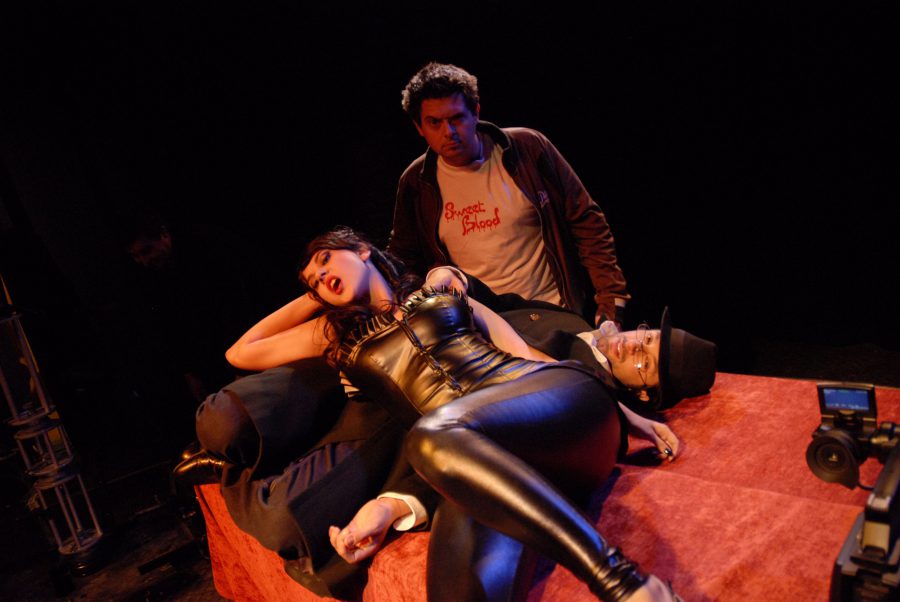 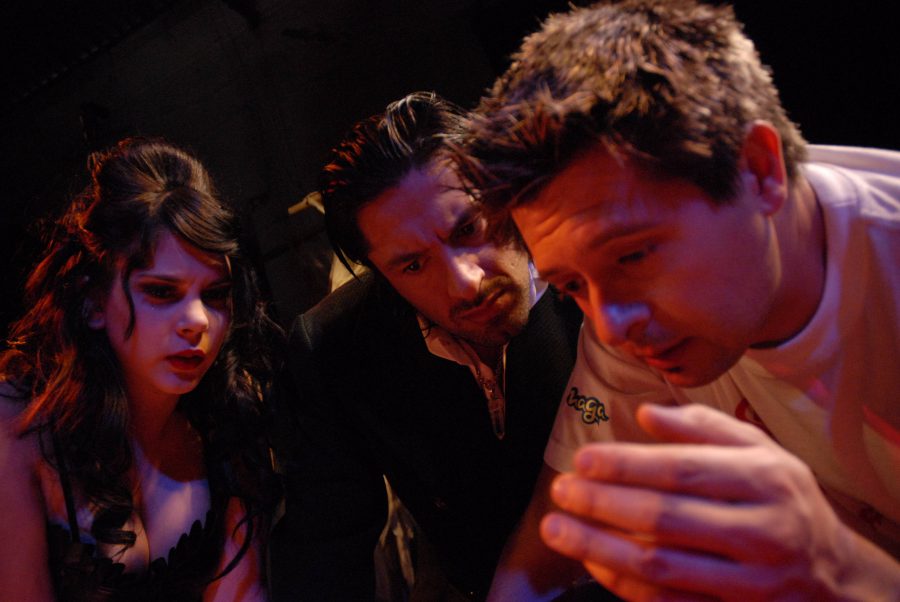 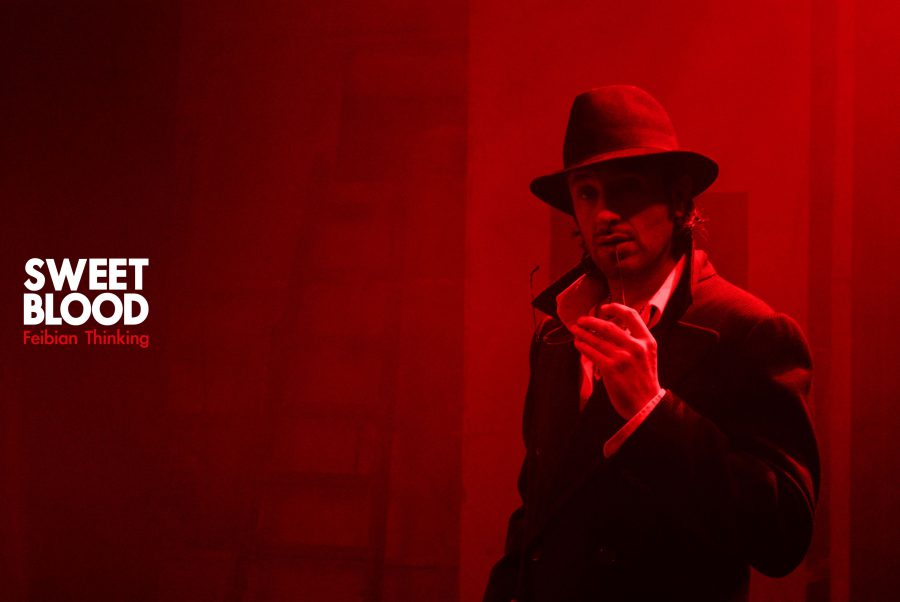 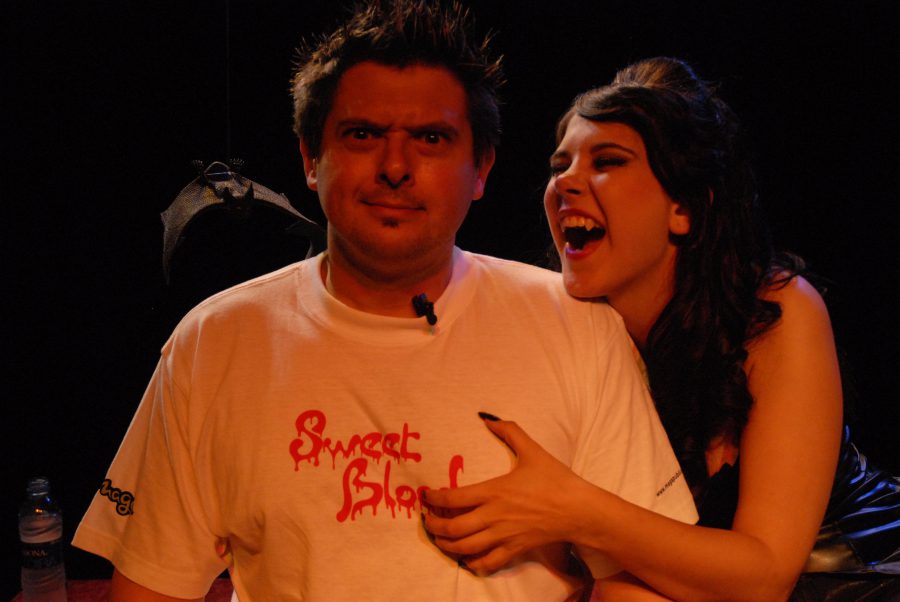 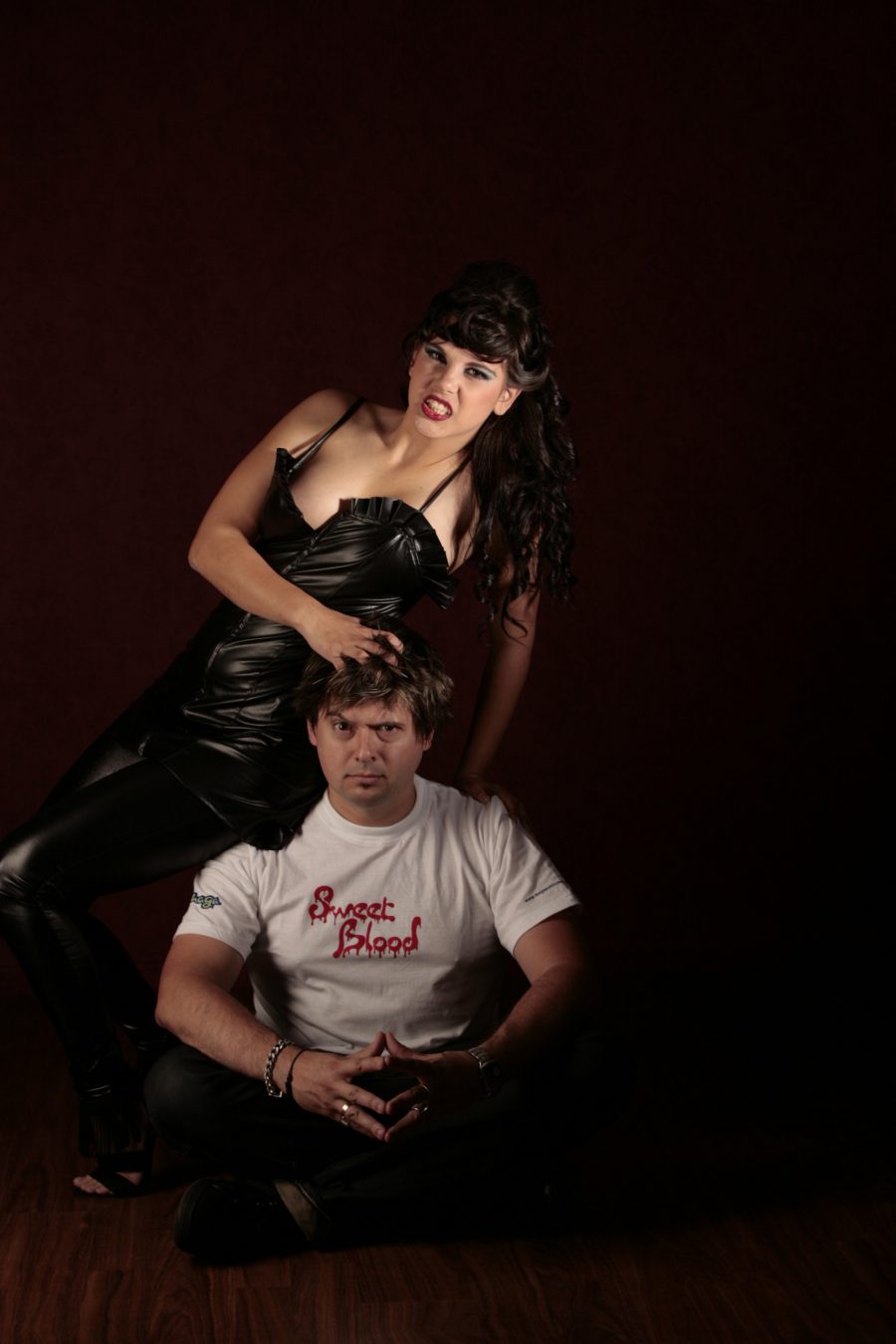 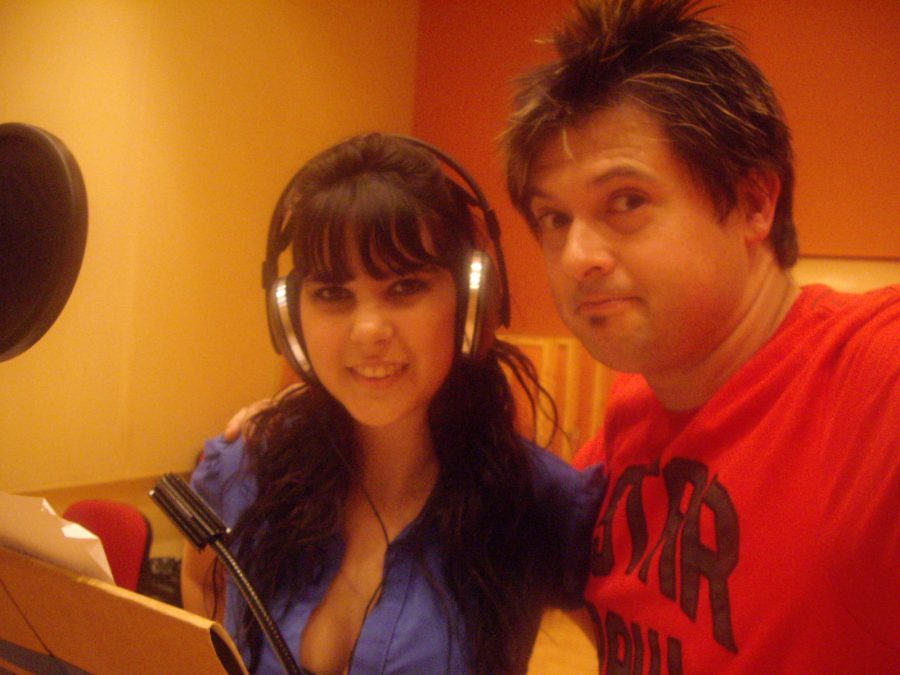 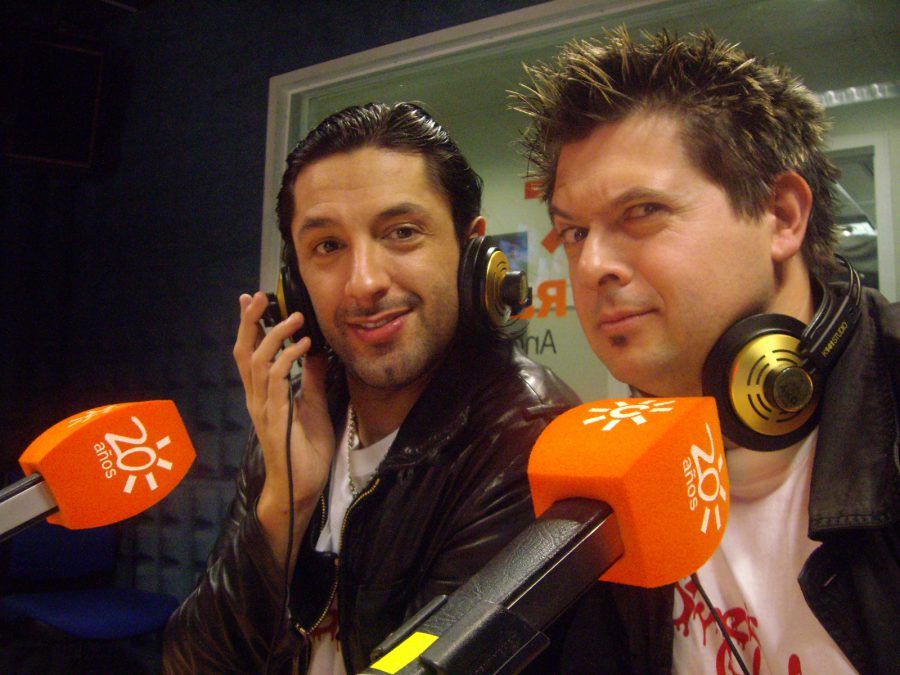 In 2009 I shot my sexy short film ‘Sweet Blood’ which was screened in a lot of film festivals around the world, including two great ones like Sitges and Fantasia in Canada. I was so lucky to work with the talented flamenco dancer and choreographer Rafael Amargo, playing here a vampire slayer, and featuring my beautiful friend Patricia Toro as the topless vampire.

This 9 minutes short film won a few awards and turned into an instant cult classic. Years later it was acclaimed by the audience when Patricia Toro became a well-known actress after working on successful Spanish TV series like ‘Aguila Roja’. You can now see this short film exclusively on my website. Enjoy.

By the way, my favorite whiskey, Jack Daniel’s, sponsored the shooting.