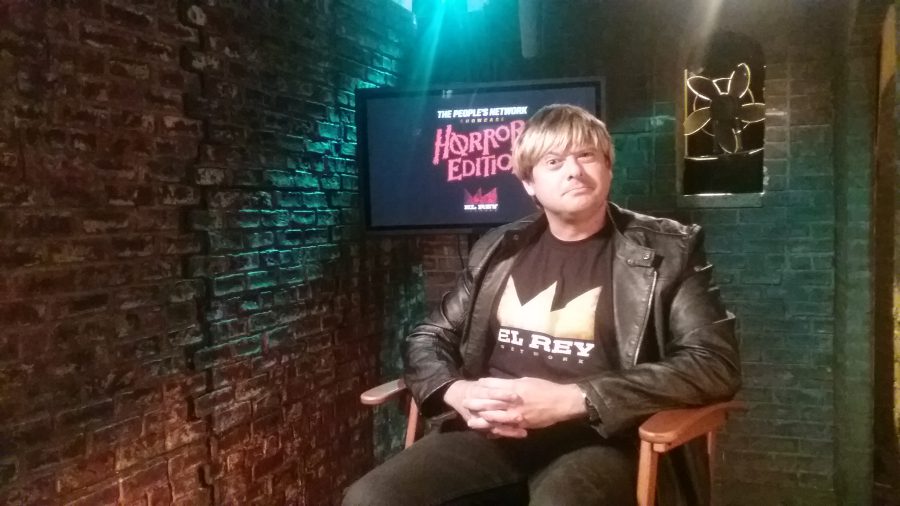 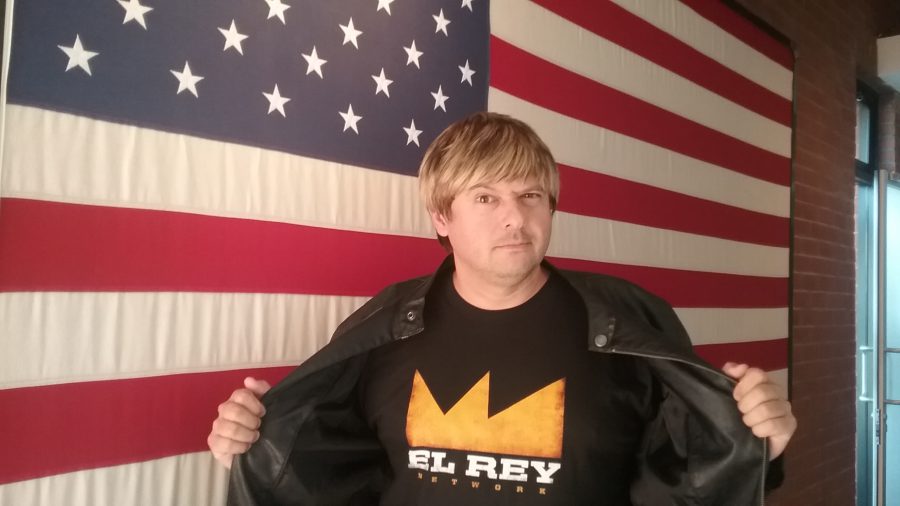 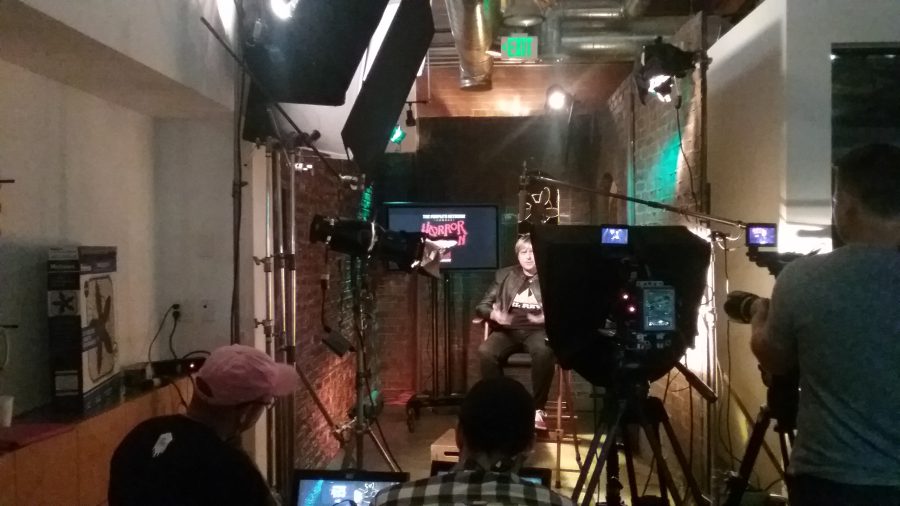 This summer there was an open showcase at the El Rey Network, the TV channel created by the awesome filmmaker Robert Rodriguez. I submitted “Till Death Do Us Part” for consideration and I found myself being selected as a semi-finalist. So, six years after the shooting of my acclaimed short film “Till Death Do Us Part”, it is still bringing some good news.

It was a pleasure to be invited to the El Rey Network Studios in Santa Monica, where they taped an interview with me regarding the process of filming my short film, the struggles, the success and all that happened in between… well, that is something that people who already have read my book “Welcome to Hollywood”, know very well.

Let’s see what happens with the showcase, but so far, I am already deeply grateful for the opportunity of being considered for a possible finalist in this amazing competition, supported by my admired filmmaker Robert Rodriguez, to whom I hope to meet someday.

Stay tuned and wish me luck; however, if I don’t win, it would have been great to have lived such a nice experience, something that I could definitely talk about in my next book, someday. No rush.