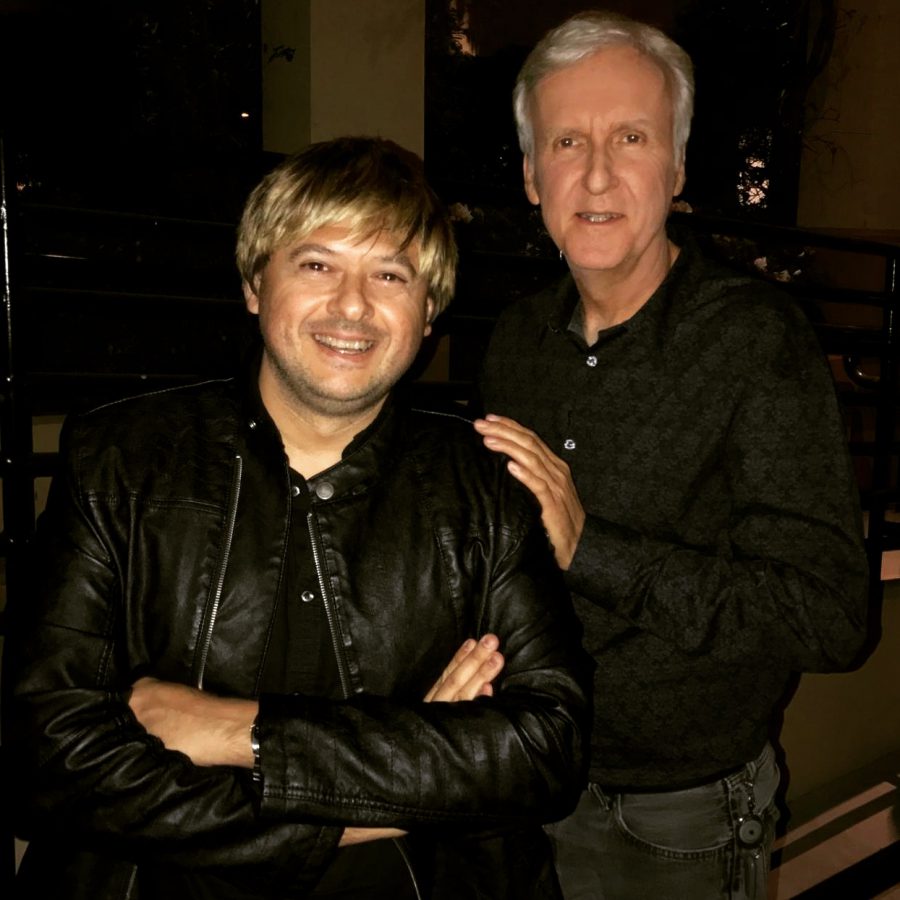 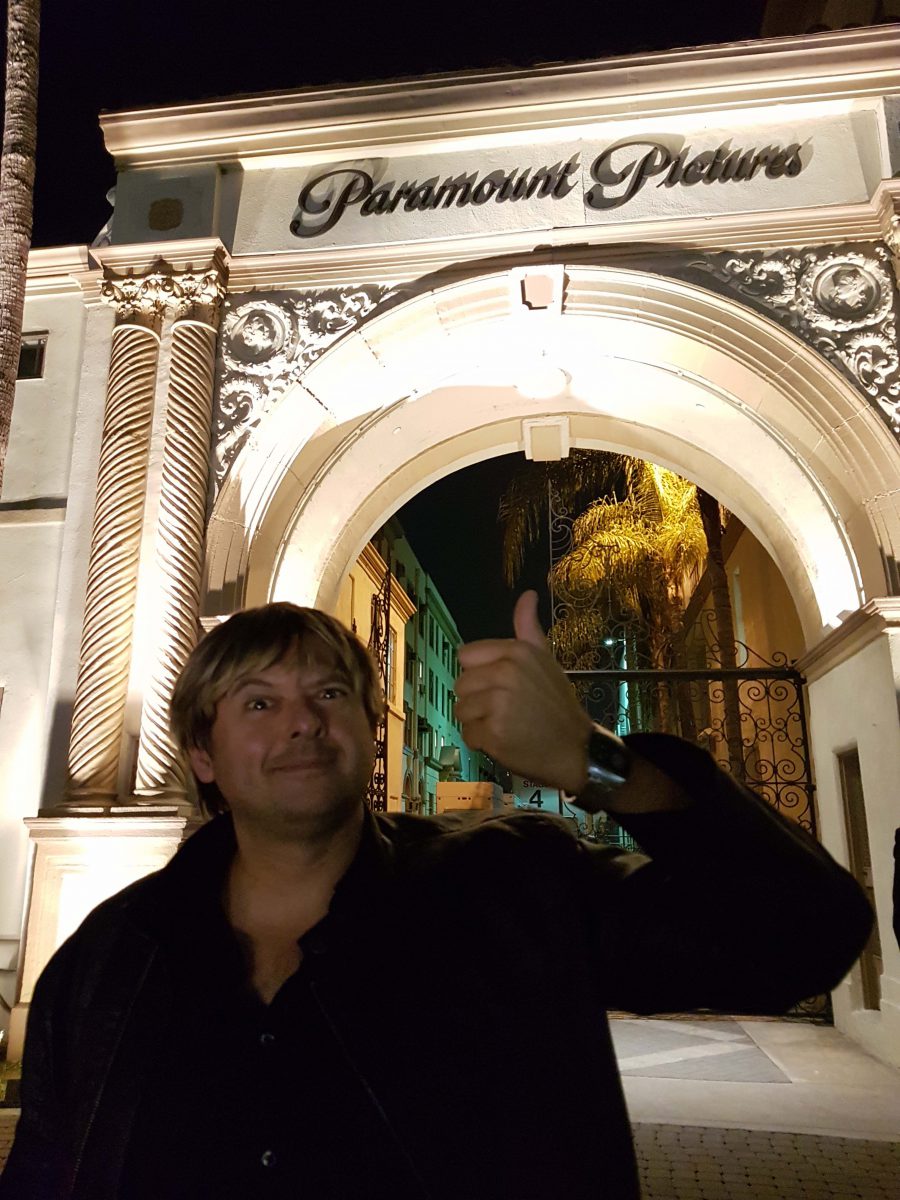 On September 19, James Cameron made an appearance at Paramount Pictures to officially announce the new trilogy of the Terminator franchise, and I was there, of course. As a curiosity, Sam Raimi just walked by my side. It was nice to see him again.

He announced that he’ll be co-writing and producing the new trilogy and Tim Miller directing. Linda Hamilton will be back as Sarah Connor, and Schwarzenegger as the infamous Terminator.

I was so happy to be there and to be able to say hello and talk to him for a few minutes. Down below are some thoughts of mine about the upcoming #Terminator trilogy, I guess we can call the first one #Terminator6 … Actually, it doesn’t matter.

THE FUTURE ISN’T WRITTEN YET

And this is true, both in the cinematographic realm and in real life. With James Cameron going back to his famous franchise, and Arnold Schwarzenegger reprising his most iconic roles, as he promises also to be back as Conan, it is for sure that the Terminator’s future is still at large, fortunately for all fans out there, and for sure its fate is not written yet, as we don’t know what awaits our beloved Endoskeleton in the near future… or past, because, who knows. Of course, Terminator’s future is not written yet in the real world either, not yet but almost, because they are now writing it, but we can rest reassured, because whether you liked, more or less, the last installments of the saga, the brain behind it, the self-proclaimed king of the world, the man himself, will take over the franchise.

Paradoxically, for a movie saga that has their characters travelling back in time, the passage of time doesn’t seem to affect the franchise. Just take a look at the new release of Terminator 2 in 3D. It looks amazing, stunning, like watching it for the very first time, even though I saw it many times 25 years ago when it first came out in theatres. But this beautiful 3D makes you fall in love again with the T-800, makes you fear again the T-1000, makes you feel mercy for Miles Dyson, and makes you want to ride a bike again, while running away from this evil mimetic pollyalloy machine sent from the future. And I saw it in 3D in August, and again after the James Cameron event.
Now, in the present, and with the future involved, James Cameron is returning to his past saga, to take it over. Die hard fans can, and should, be happy for the prodigal son to be back, as well as Schwarzenegger, to bring the glory to the saga that probably will never die. If in the future, the resistance can replicate the T-800, time after time, hopefully in the present, Hollywood can replicate the success of the saga, time after time… if James Cameron is behind it.
Excuse me if I may use the work “time” so much, but isn it in the end what this is all about? If time is all we need, let’s give some to James Cameron so he can bring us a new installment in the saga. Even if he’s only producing, we can be happy that he’s back on duty. Like it or not James Cameron’s name is distinctive for quality and amazingness, and a hope that his restlessness is always asign of breaking new boundaries. So let’s give some time to James Cameron, to be back with a new amazing, awesome and breaking Terminator movie, that is in the writing process now, because it’s just a matter of time.
http://www.hollywoodreporter.com/heat-vision/linda-hamilton-set-return-terminator-franchise-1040948