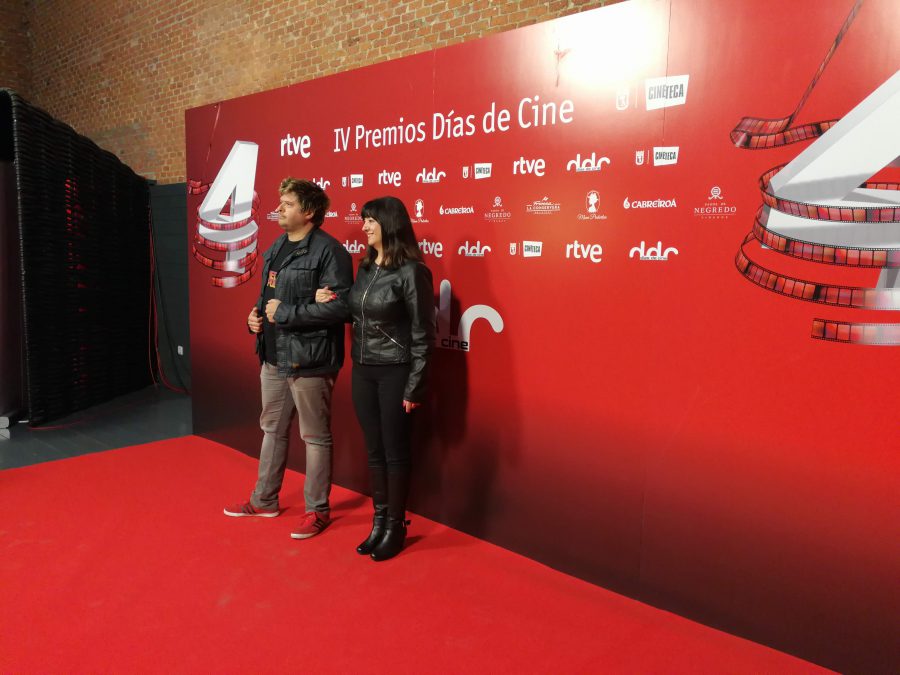 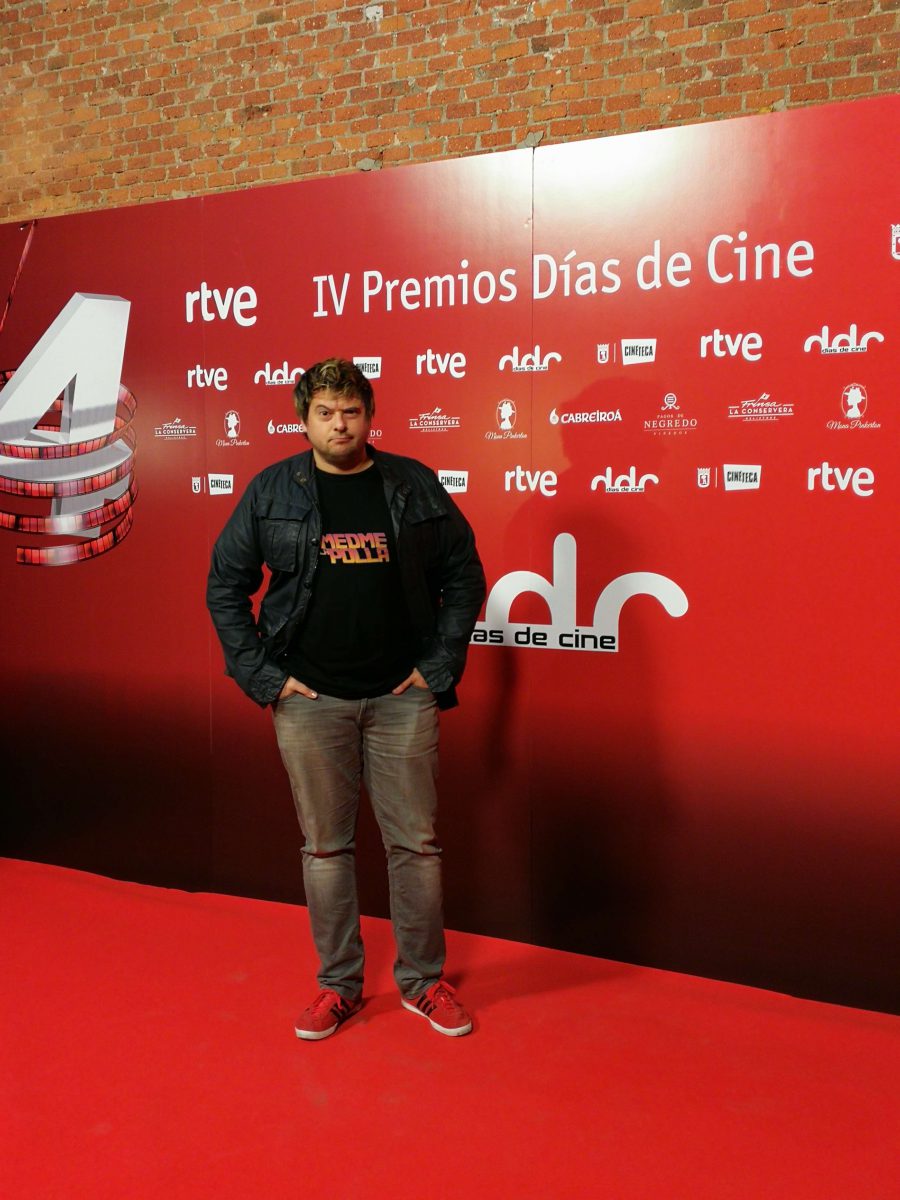 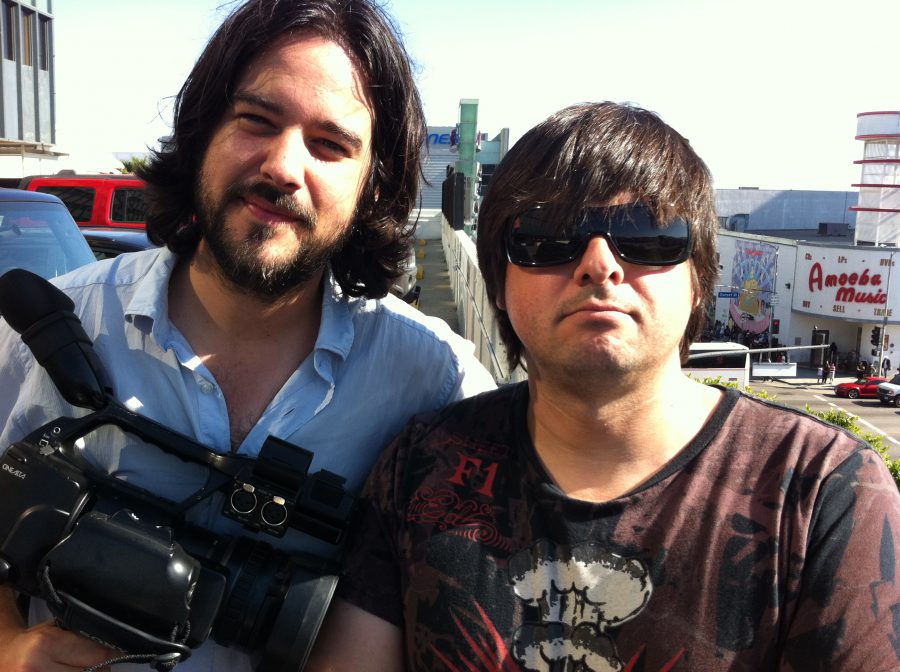 In Spain we have many ceremony awards, and among them, there is the ‘Días de Cine’ Awards, named after a legendary TV show aired in TVE since long time ago.

That TV show have interviewed me a few times regarding my movies and my last book ‘Welcome to Hollywood’.

One the interviews I did for that TV show was in 2013, when I was working on the preproduction of the movie ‘Killing Games’ and they sent a correspondent to Los Angeles for filming a few Spanish people who were working there at that time.

This TV show gives its own awards every year in Madrid with a cool ceremony and a magnificent After-Party. In January 2017, I attended with my mother, who is always ready to accompany me.