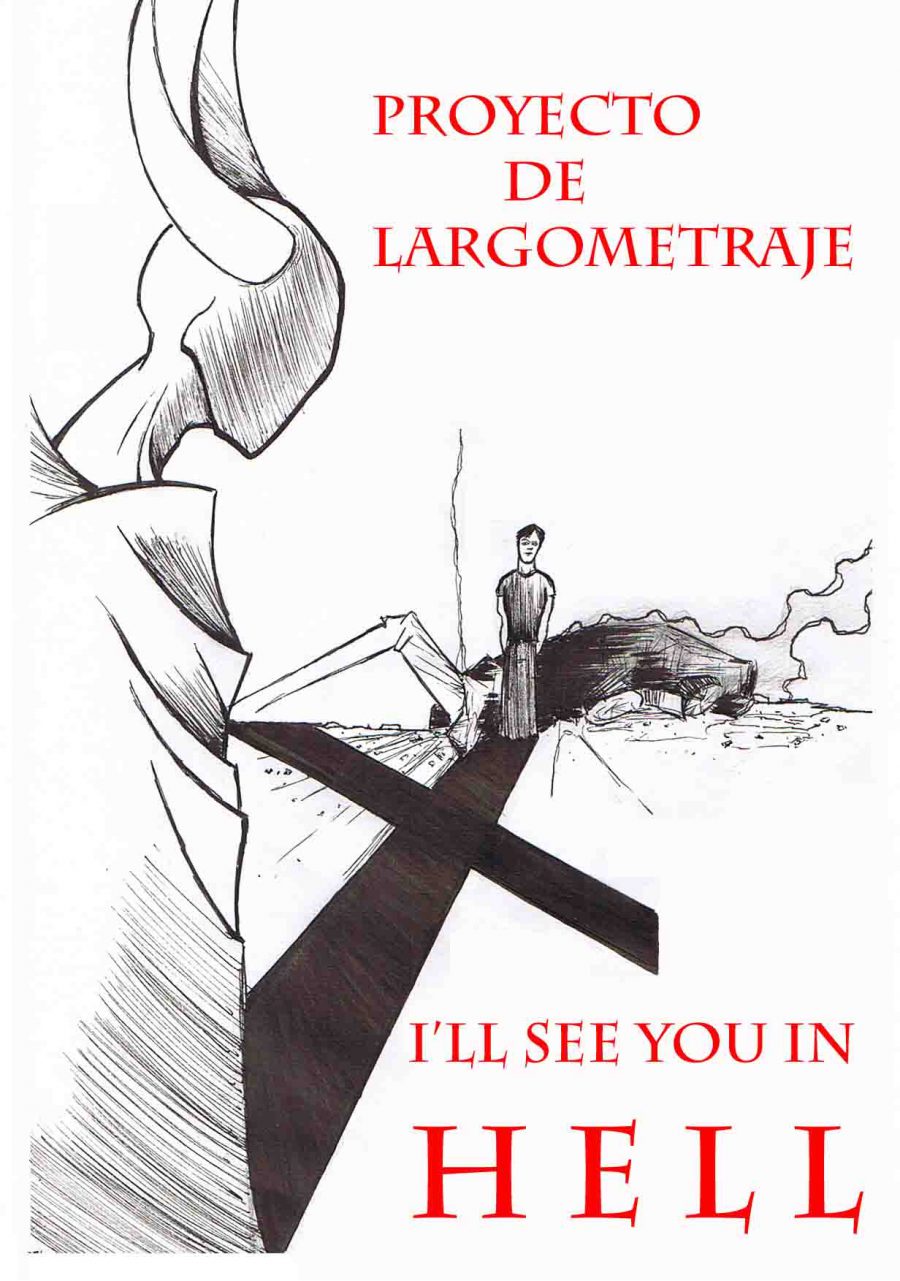 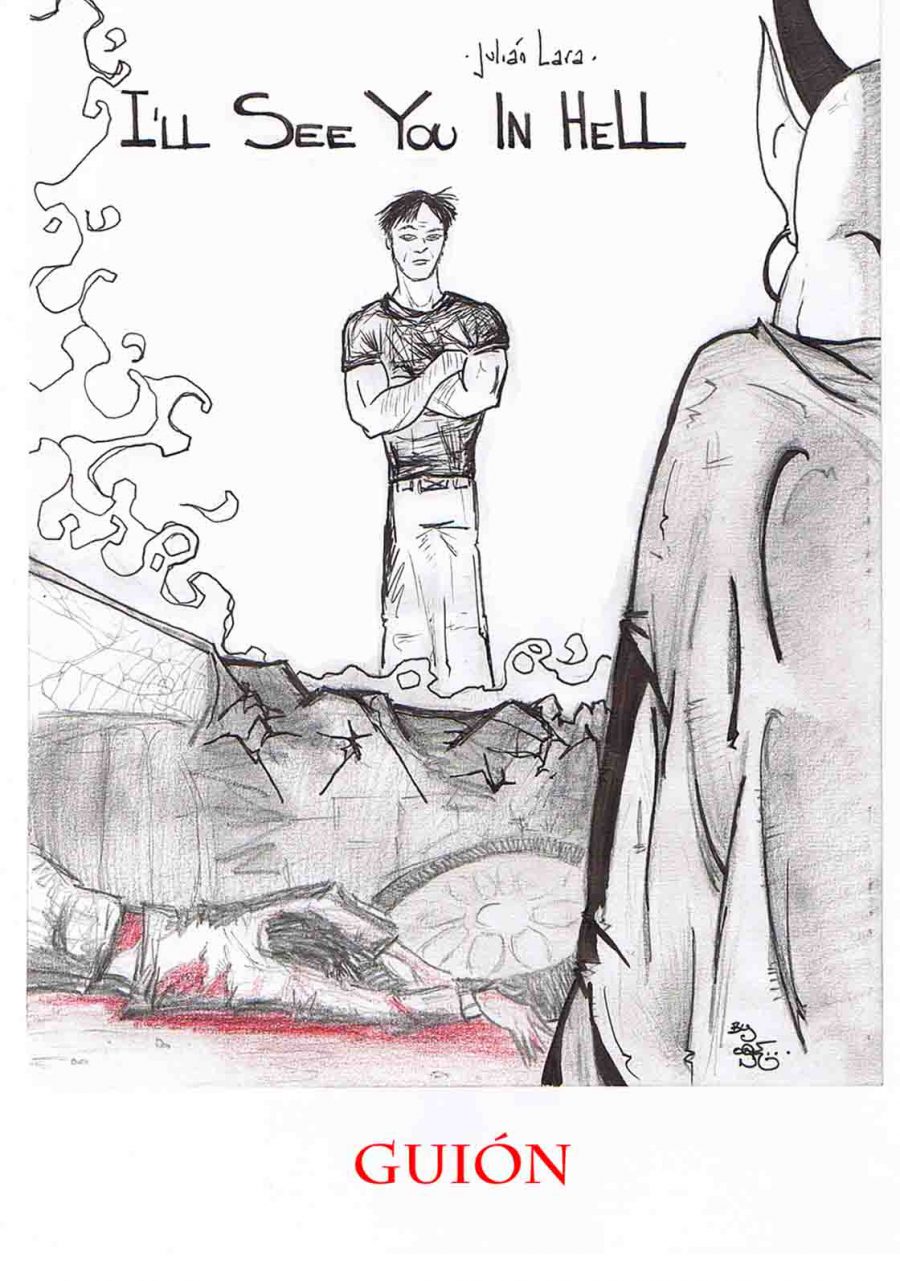 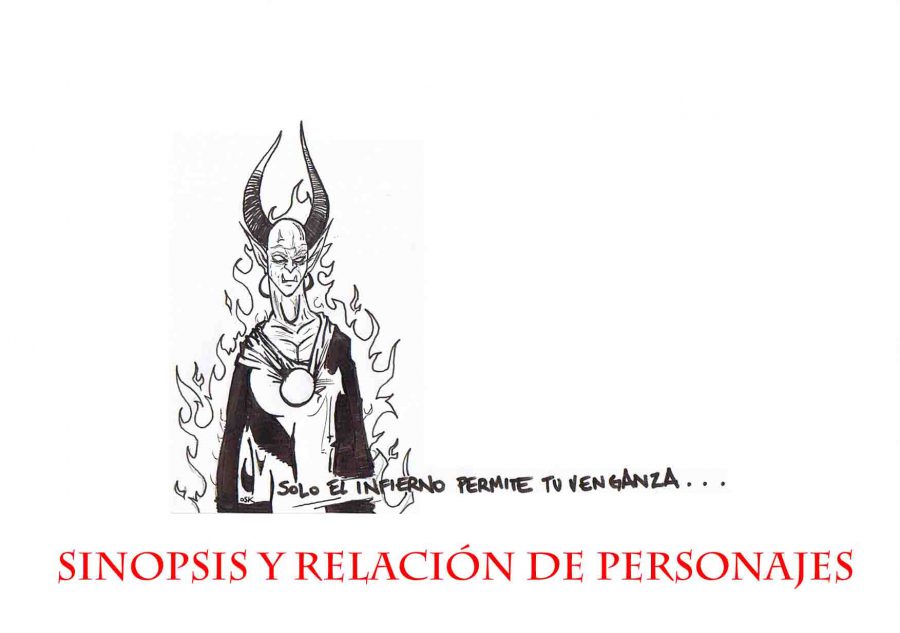 It’s never too late if there are some good news. Finally, the long awaited horror screenplay written by Julian Lara is becoming real. Julian Lara wrote the screenplay a few years ago and was trying to put together a very nice project for this horror feature film of his.

After almost two decades of directing horror movies, Julian is back to the big screen with this supernatural story of revenge. We can disclose so far the synopsis, that you can read below, but to your information, it will be a nice old school horror movie with some hints of dark humor, a very peculiar characteristic in Julian Lara.

The company that will be in charge of the production will be renowned arthouse Ombra Films, whose producers loved the screenplay on the spot. The shooting is coming soon right at the beginning of the next year with an expected wide release in 2021.

The cast is still underway, and we expect to announce shortly some of the names, but it all seems that it will be a mix of American and Spanish young and upcoming talents. The shooting locations will be scouted in the Los Angeles area, where Julian Lara is currently living.

Please, see also some artistic artwork prepared for the movie, a couple of One sheet and a couple of character depictions, whom you’ll recognize after reading the synopsis. More news coming soon. Stay tuned.