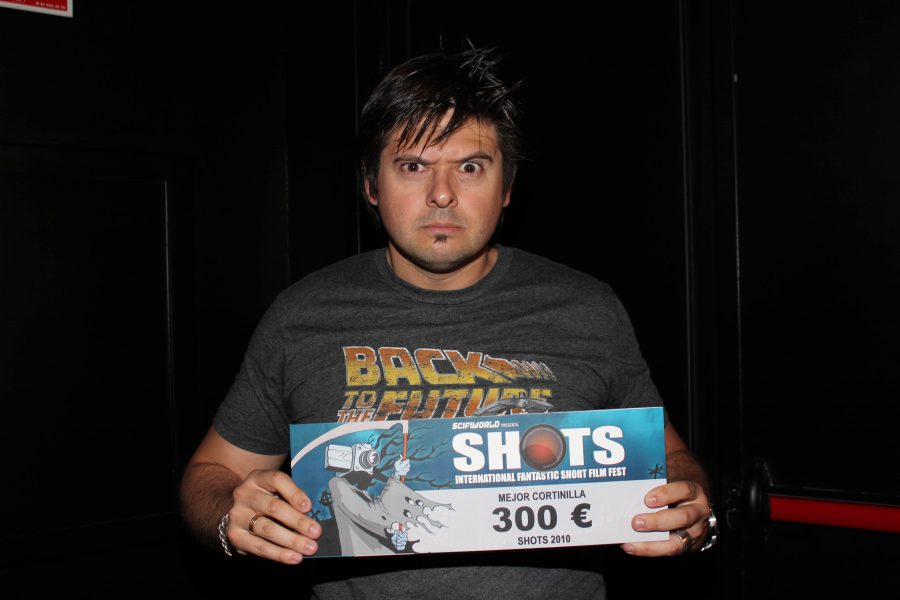 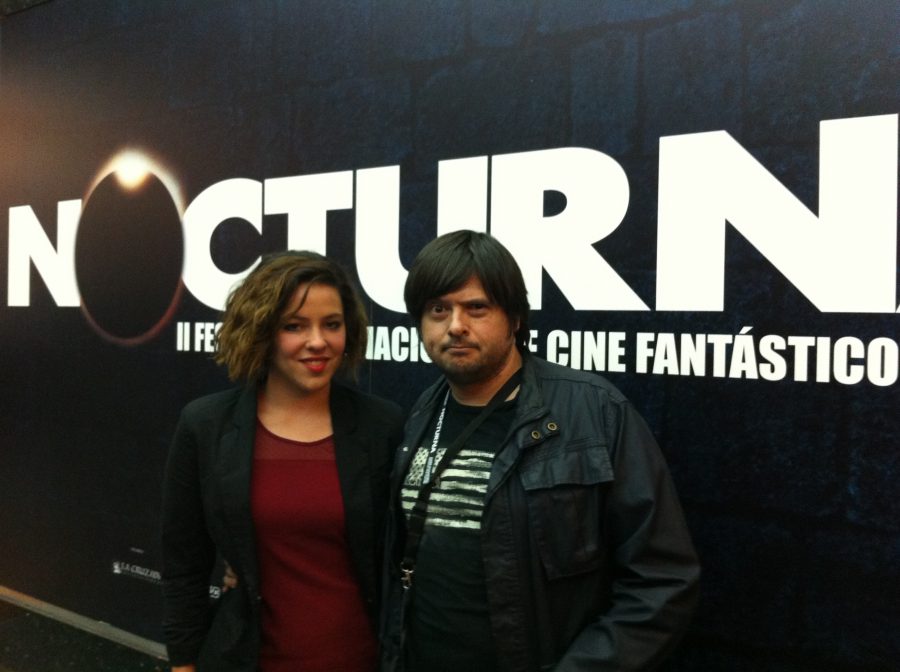 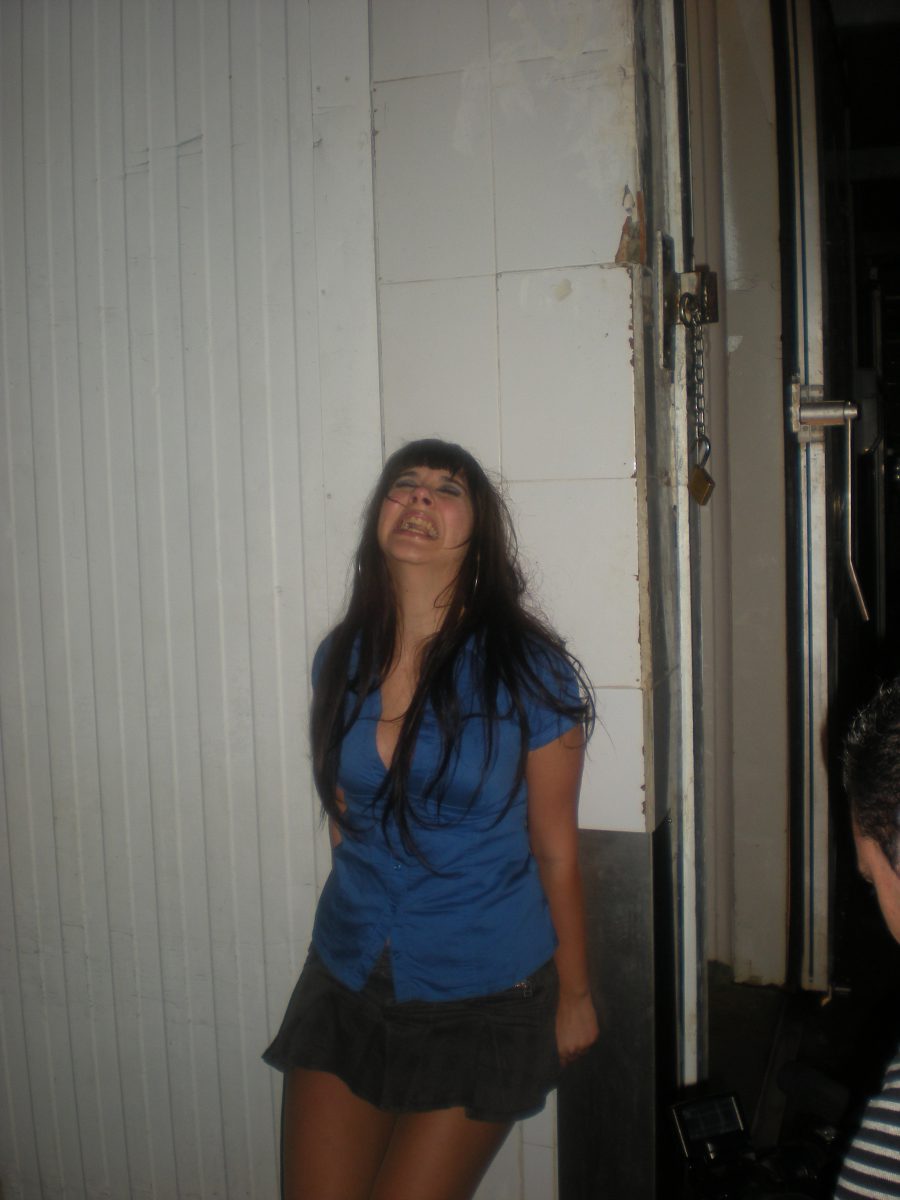 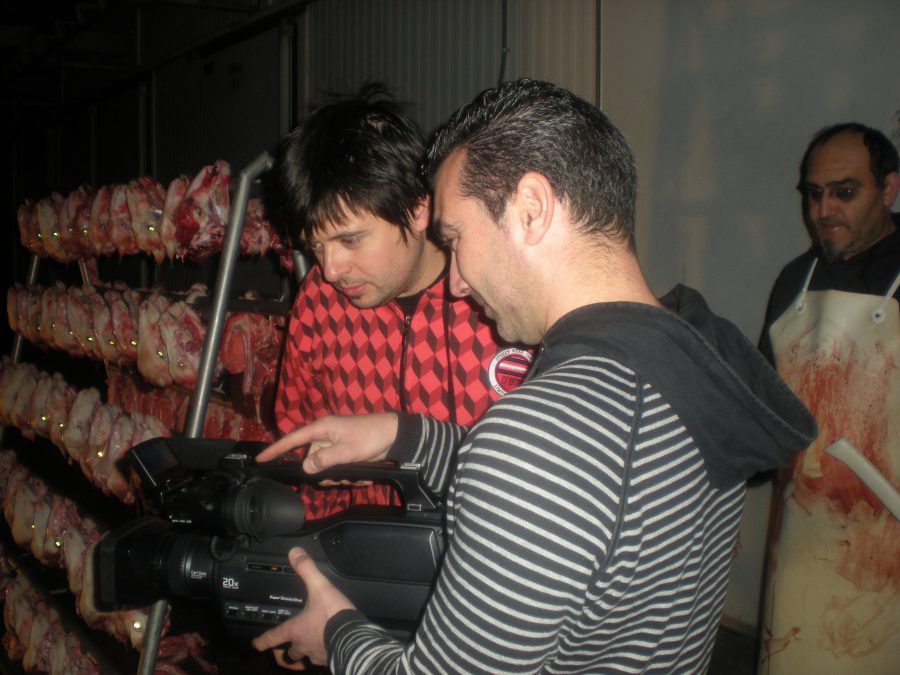 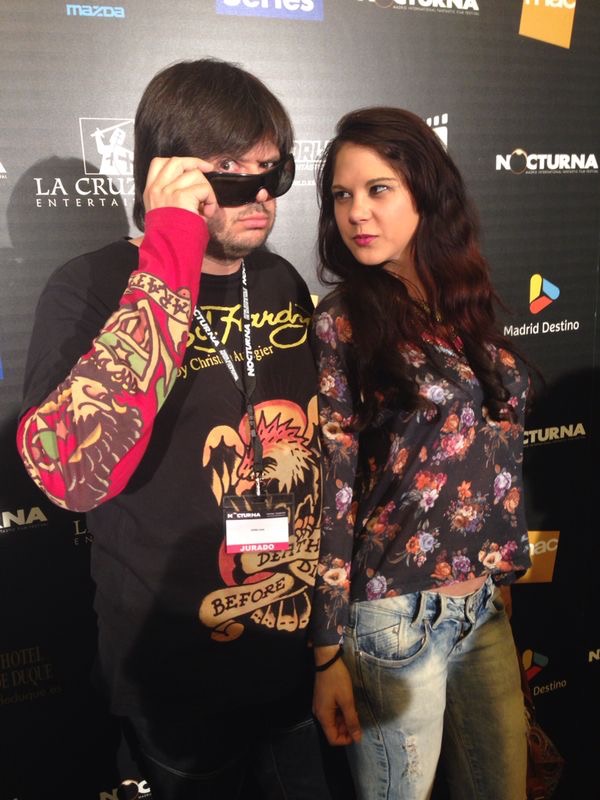 Madrid has been home for a few film festivals. I participated in one called ‘SHOTS’, specialized in short films and commercials related to the horror genre. One of those years I won an award for filming a commercial, and was so proud of such a short job I did of only 20 seconds. I filmed that on a slaugtherhouse with Calamator and Patricia Toro. You can see it here: https://www.youtube.com/watch?v=SERs7sVf5sA

That film festival became with the years into a bigger film festival called ‘Nocturna’, where I also participated as a member of the jury. It is always a pleasure for me to help film festivals as a jury member.