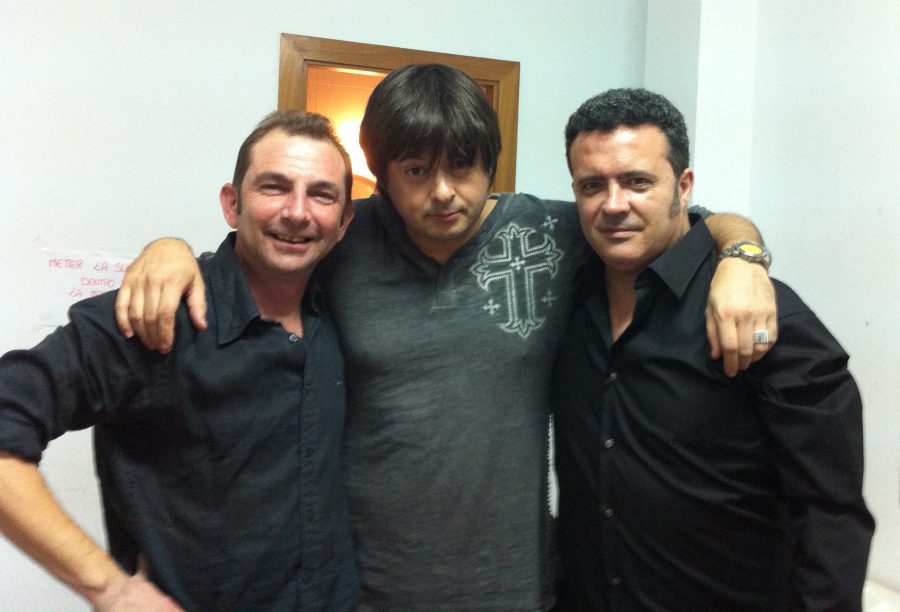 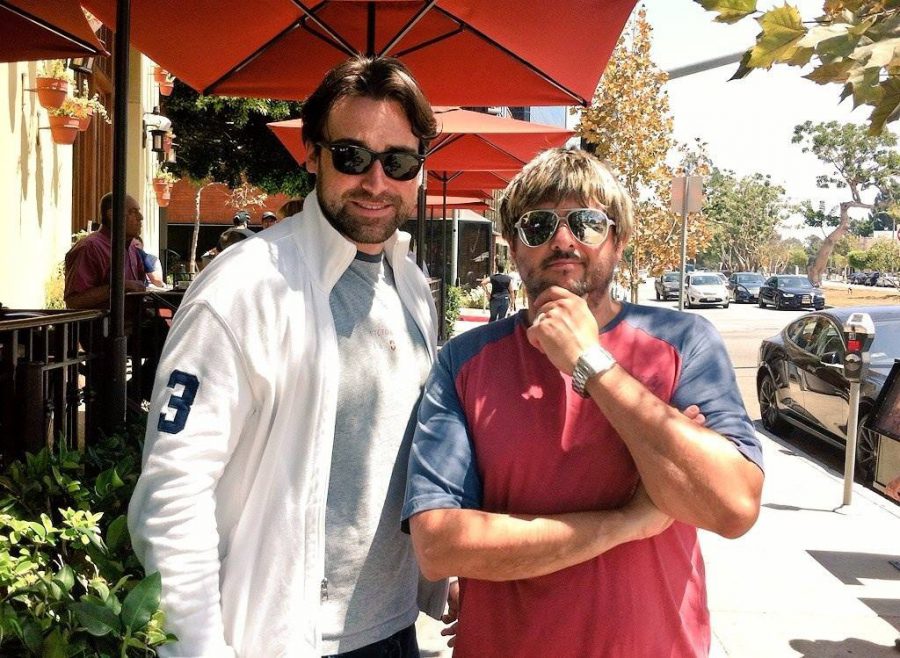 Among my upcoming projects, there are a couple of them worth to be mentioned. My favorite Spanish music band is Seguridad Social, I love them since I was a kid, and I was lucky enough to become friends with them over the years.

With the release of their expected new album, we hope to work together on the new music video that will launch their new long play, eagerly awaited by his fans.

The other project that I will be directing is a horror movie, written and produced by Sean Stone, son of the great filmmaker Oliver Stone. Sean and I have been working together since the summer of 2016, trying to bring to the big screen a terrific story about a college students engaged in a problem with an ancient mythological demon.