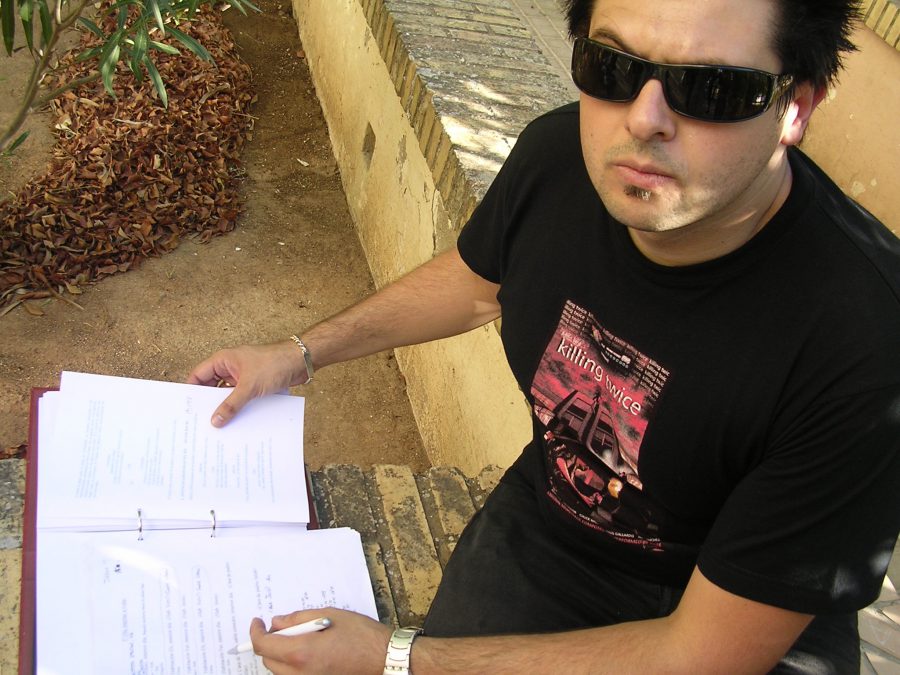 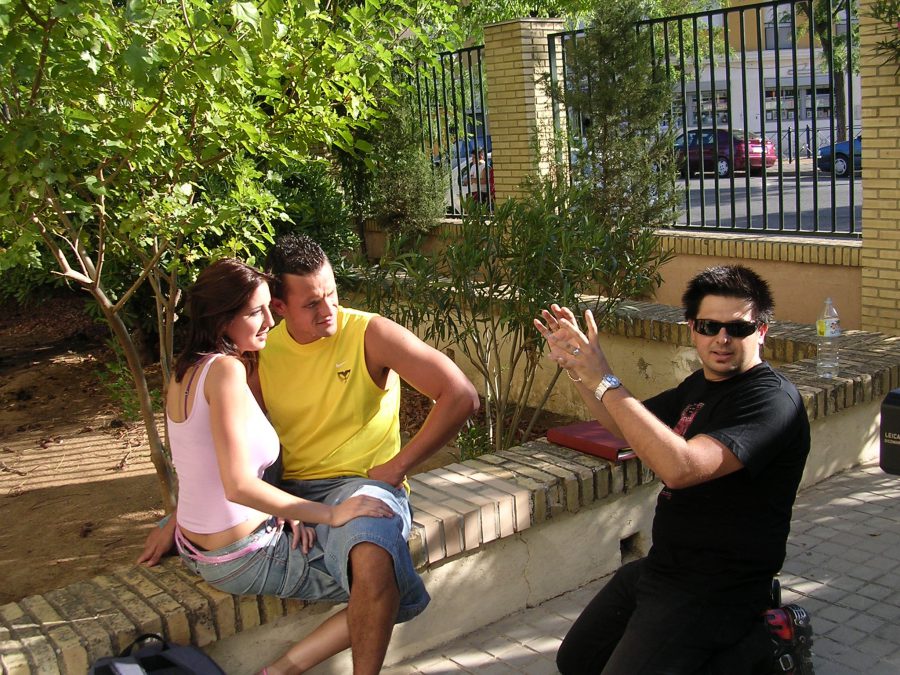 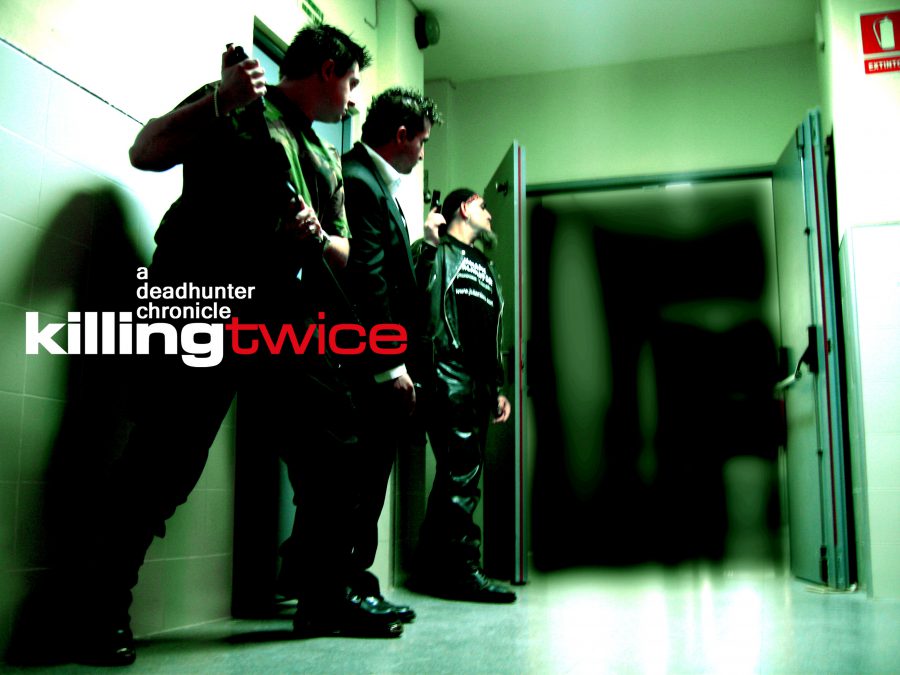 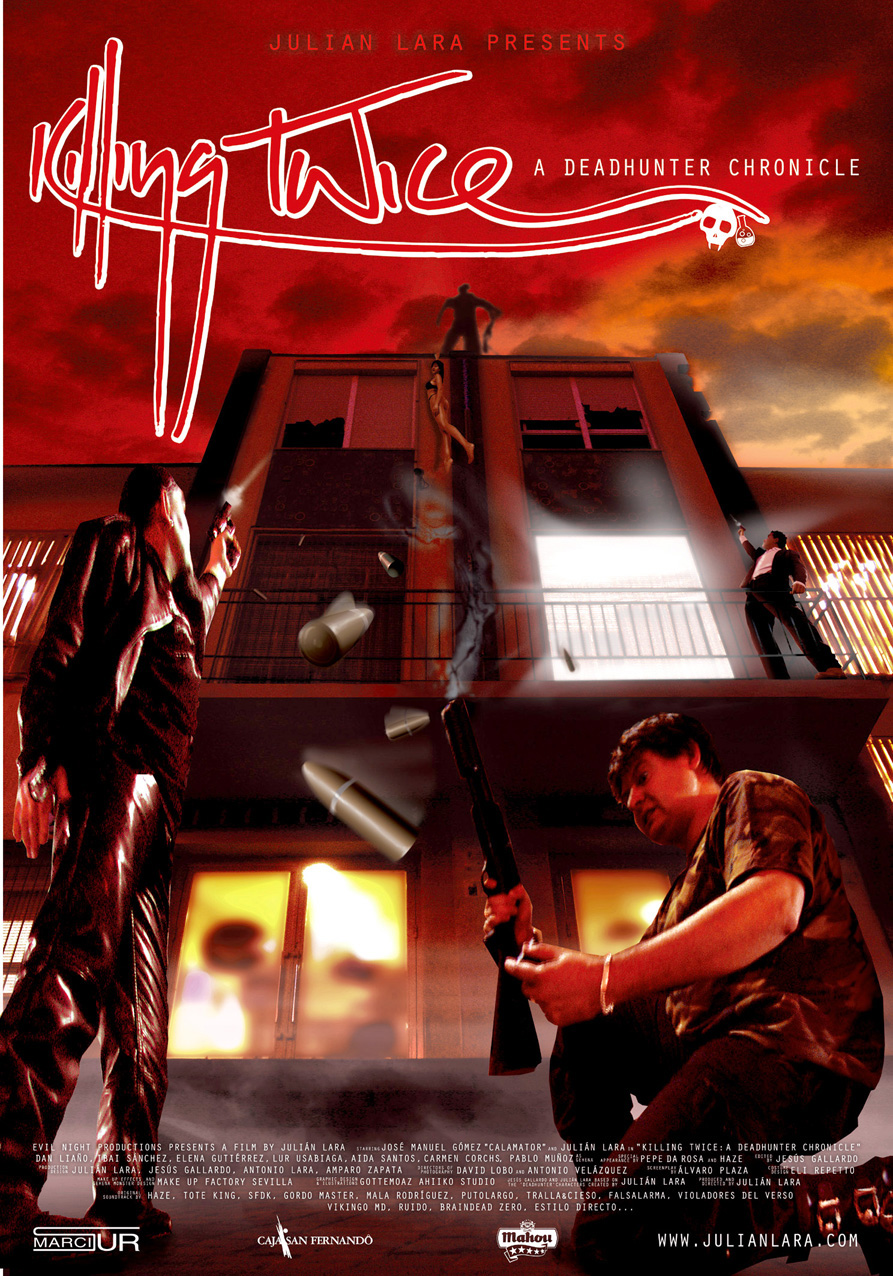 I shot my second feature film, “Killing Twice: a Deadhunter Chronicle”, in the summer of 2006. It is the third and, so far, last instalment of my saga of the ‘Deadhunter’ movies.

We shot it in Sevilla and then we took some time for working in the post-production. It was ready for the premiere at the Sitges Film Festival in 2007. There we went all the cast and crew to celebrate the premiere. After that, the movie was screened in many film festivals to the joy of everyone involved.

Moreover, the movie was released on DVD in the United States, in 2013, under the label of Troma Pictures, a childhood dream come true.